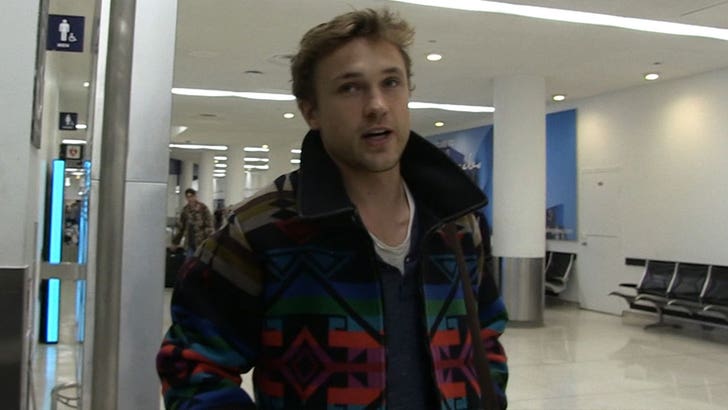 William Moseley lost his wallet Saturday ... and he's worried about losing his show, "The Royals."

We got William at LAX where he was on the hunt for his wallet .. seems he left it on the plane.

Schwahn has been suspended as the production company investigates. The show is wrapped for season 4 and there's been no word if there will be a season 5.

William is angry that someone would abuse their power and trust, and he's concerned the show he loves might now be in jeopardy.