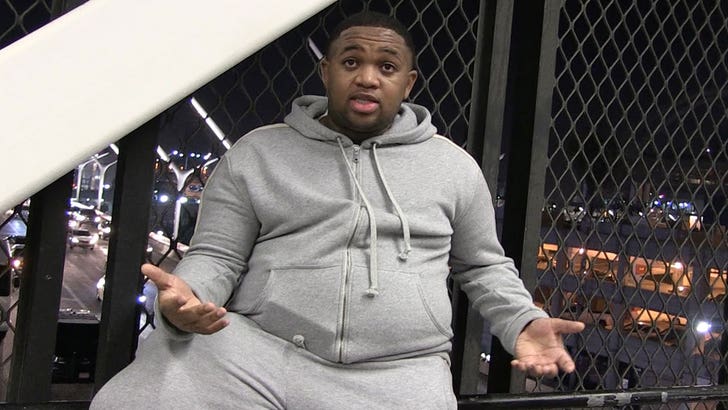 DJ Mustard showed up at LAX Friday night with a friend who got arrested for packing a loaded gun in his carry-on, but DJ Mustard says it was all news to him. 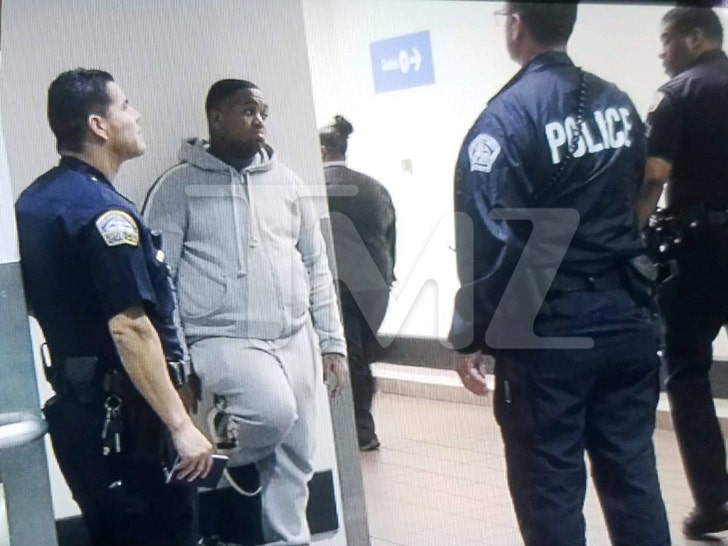 TMZ broke the story ... Mustard and his pal were both detained after TSA found a loaded .22 handgun in one of their bags. They were questioned as cops reviewed surveillance footage and determined it was Mustard's friend who put the back on the conveyor belt. The friend was arrested and taken to jail.

Once free .. Mustard decided to get the heck out of dodge. Either he missed his flight or he'd had enough. 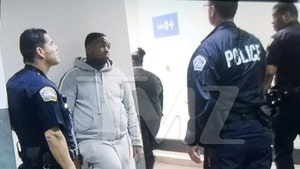