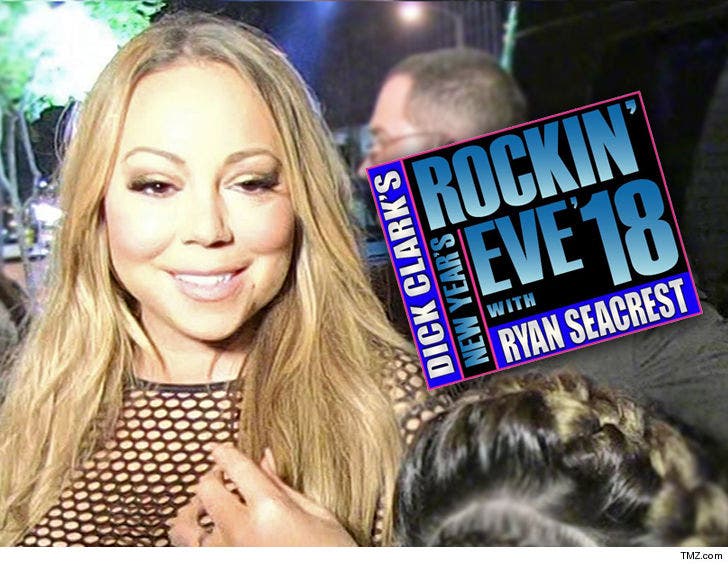 Mariah Carey will get another chance at ringing in the New Year the right way, because ABC is bringing her back after the disastrous New Year's Eve performance in 2016.

She now has a second chance and will perform just before the ball drops.