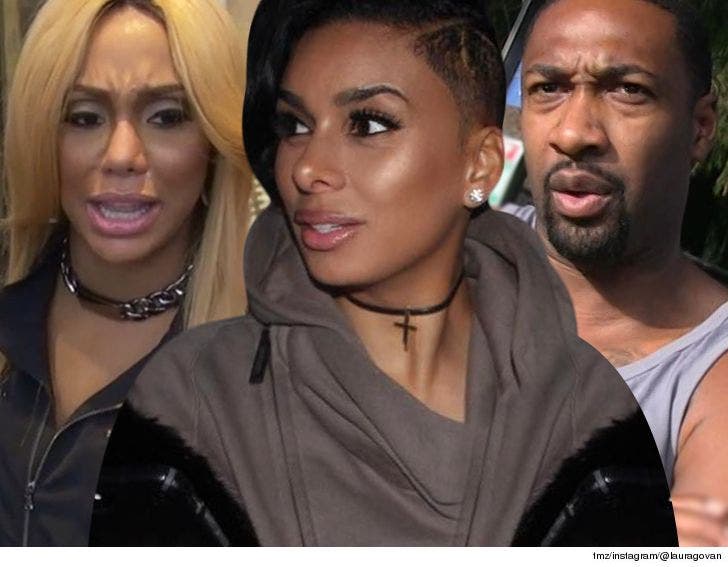 Laura Govan's been getting hated on since Tamar Braxton went ham on a woman who claims she got knocked up by Tamar's estranged hubby, but Laura says everyone's got it wrong ... and blames Gilbert Arenas.

Laura tells TMZ ... she's not a homewrecker or the "whore" who allegedly got pregnant by Tamar's husband, Vincent Herbert. Govan says she's never been with Vince, and on top of that ... she's not pregnant and is in a happy relationship with someone else.

Laura tells us the reason people think Herbert cheated on Tamar with her -- besides Tamar suggesting it online -- is because Arenas, her ex and baby daddy, started the rumor. We're told he reached out to Tamar recently and told her Herbert was cheating with Govan. 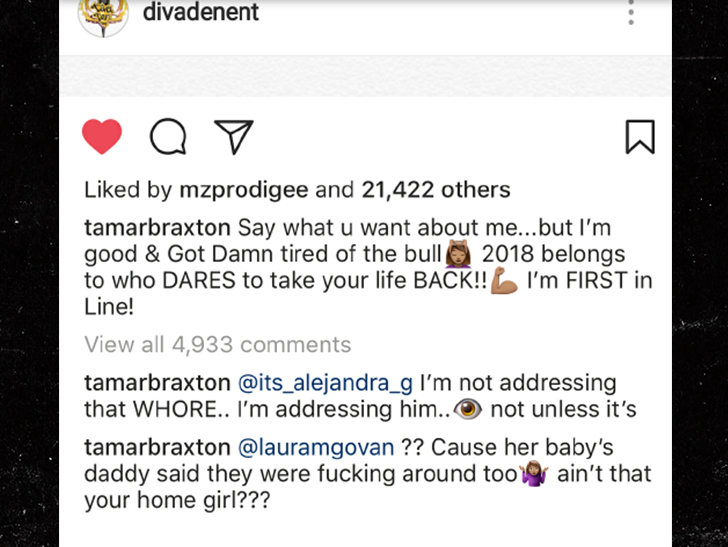 Laura tells us this is completely false and is just a new way for Gilbert to attack her ... and Tamar fell for it. She also says Gilbert needs to stop spreading lies and focus on child support -- which she says he hasn't paid since September.

We broke the story ... Tamar says Vincent was arrested on Christmas due to alcohol and jealousy brought on by going through a rough divorce.

For what it's worth ... Laura tells us she's praying for them. 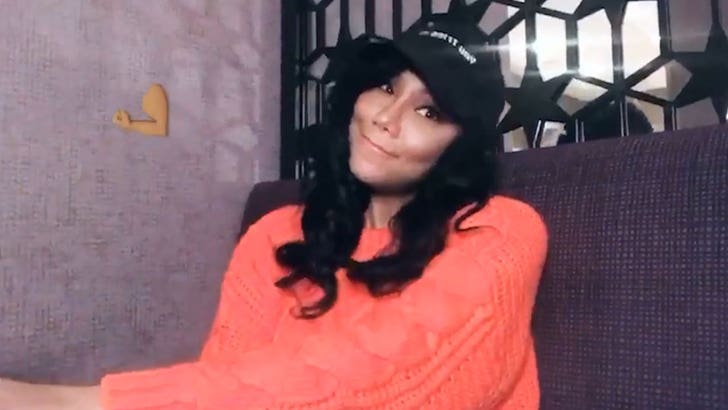 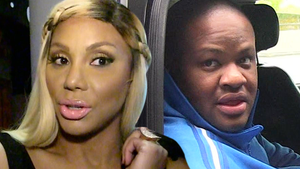 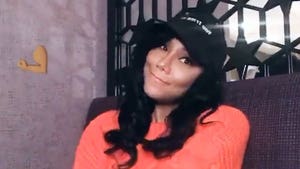 Tamar Braxton Gets Husband Arrested for Spousal Assault, Calls Pregnant Woman a 'Whore' for Sleeping with Him