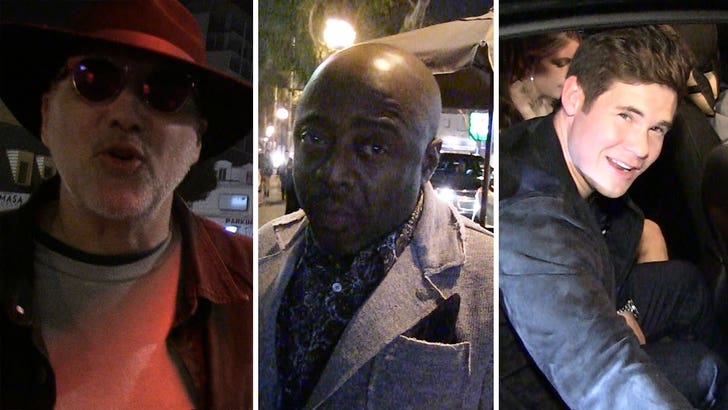 Dave Chappelle is taking heat for some comments he made on his new Netflix special -- that actor Anthony Rapp was not really harmed by Kevin Spacey's conduct because he "grew up to be gay anyway" -- but some big comedians are squarely in Chappelle's corner.

Chappelle cracked the jokes during his special, The Bird Revolution, referring to Rapp's claim that Spacey tried to grope and seduce him at a party when he was just 14. Chappelle quips, "And not to victim-blame, but it seems like the kid of situation that a gay 14-year-old kid would get himself into."

We got a trio of comedians who say it's all fair game. Norm MacDonald praises Chappelle as the greatest comedian on earth. Donnell Rawlings says don't expect any apologies from Dave. And Adam Devine says going after "royalty" is off limits. 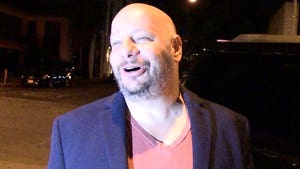