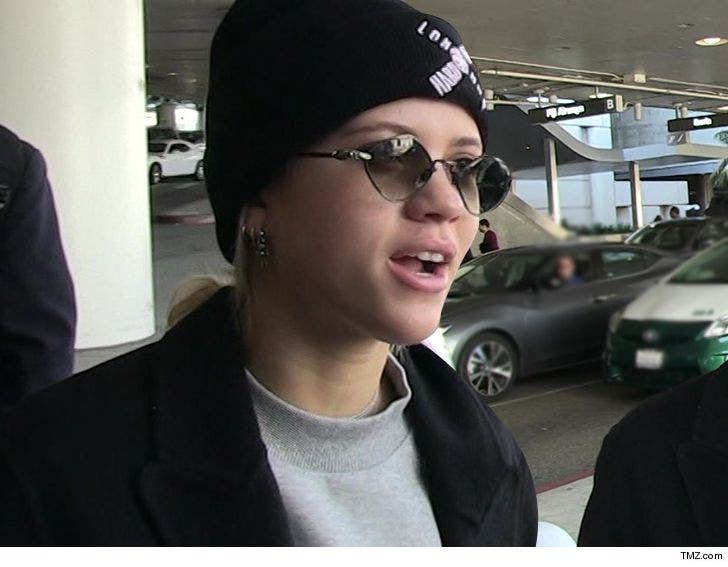 Sofia Richie got some professional pics of herself and posted them on her Instagram without paying a dime, but the photo agency that took the shots is not cool with it ... according to a new suit.

Celeb photo agency, Backgrid, is going after Sofia for allegedly swiping 7 of their pics and blasting them out to her millions of followers ... without getting permission or paying. The agency claims it fired off a cease and desist letter in October to her lawyer ... but to know avail. 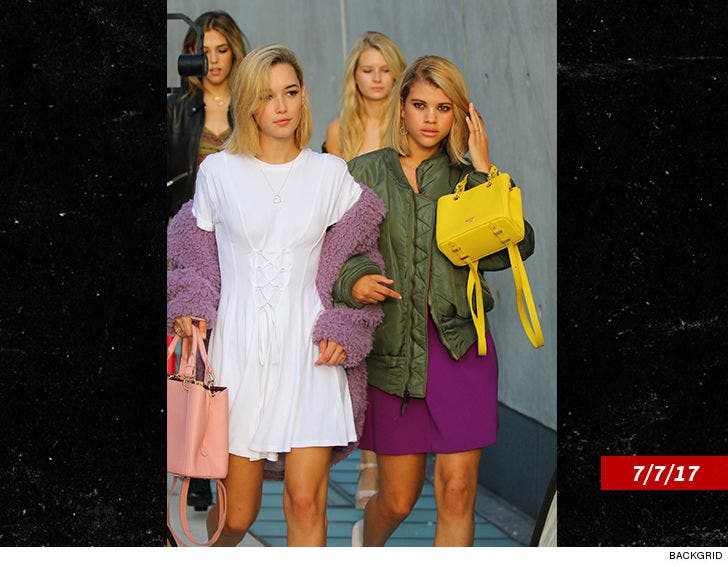 According to the docs, Backgrid eventually spoke with Sofia's lawyer and 4 of the photos in question were taken down ... but 3 of the Richie pics are still on her IG to this day.

Backgrid wants damages and lost profits ... which it says is just over $1 million. 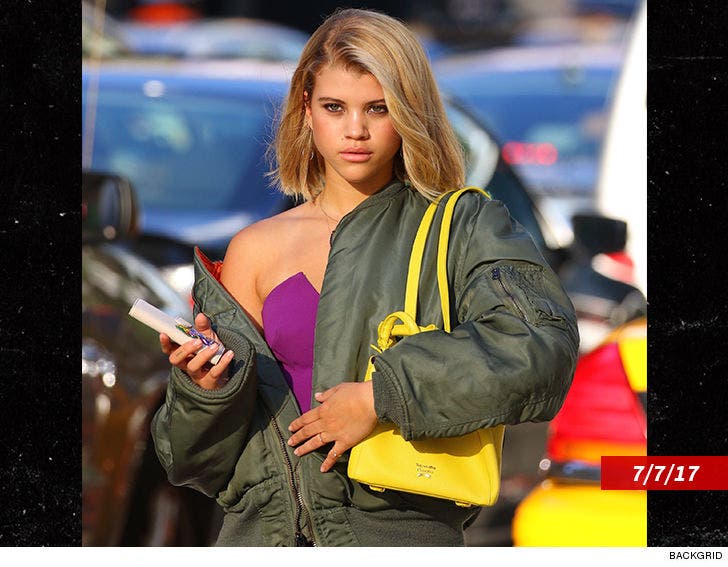 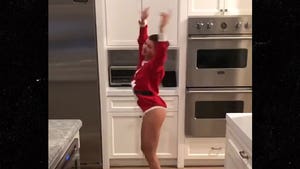 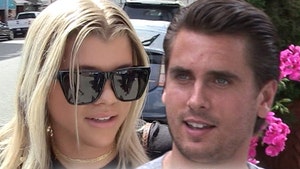 Sofia Richie Won't be in 'Keeping Up with the Kardashians'