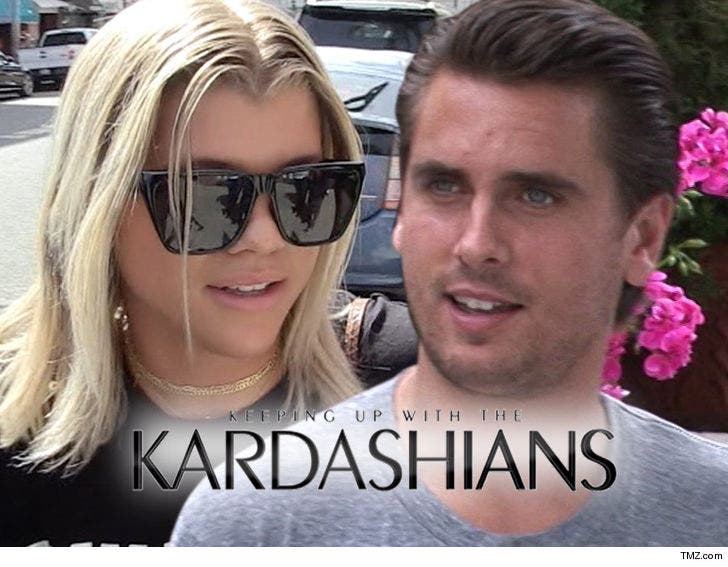 Sofia Richie won't be on "Keeping up with the Kardashians" even though she's dating Scott Disick because they haven't crossed a certain bridge yet ... his kids.

Production sources tell TMZ ... there's absolutely zero plans for 'KUWTK' to cast Sofia, contrary to reports. While she's been with Scott a lot, we're told she's NOT with him when he's around his kids ... which is when he's usually taping the show.

We're told IF there's a glimpse of Sofia that makes it on the show, it would most likely be an inadvertent shot during one of Scott's club appearances when she typically IS with him. 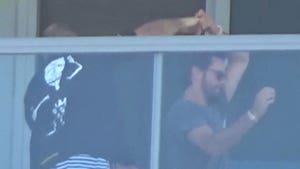 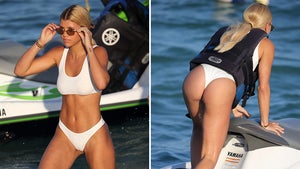