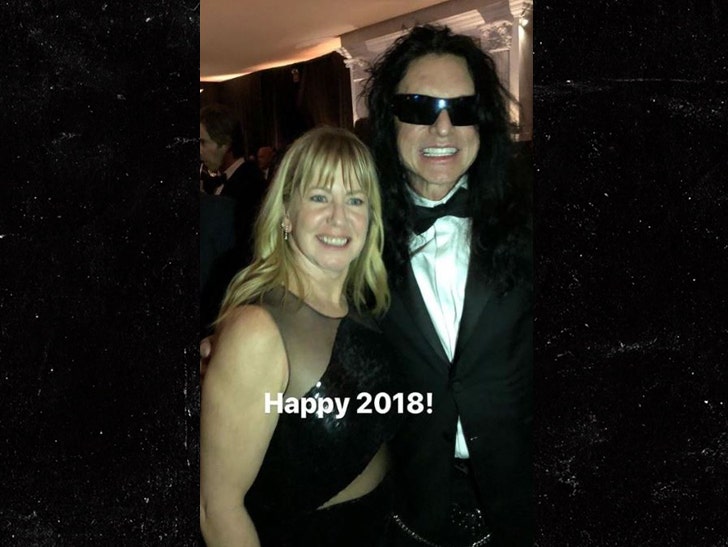 Tonya Harding and director Tommy Wiseau walk into a Golden Globes party ... nope, not the start of a one-liner, but something that actually happened.

The duo took this pic at a party Sunday, after the award show where both were thanked by actors who portrayed them in movies about their lives.

James Franco invited Tommy onstage after winning best actor in a comedy for his role in "The Disaster Artist" ... a movie based on Tommy making "The Room" -- largely considered the best worst movie ever made.

Oh, hai! It took a while, but @TommyWiseau just made it on the stage at the #GoldenGlobes as James Franco accepts his award for Best Performance by an Actor in a Motion Picture - Musical or Comedy. pic.twitter.com/9ticZ4cHVb

Not to be outdone, Tonya also got a shout-out from Allison Janney after she won best supporting actress for playing Tonya's mom in "I, Tonya." See ... well deserved.

.@AllisonBJanney is awarded Best Performance by an Actress in a Supporting Role in any Motion Picture for her outstanding work in @ITonyaMovie. Yay! 👏 pic.twitter.com/tgg72x8p30 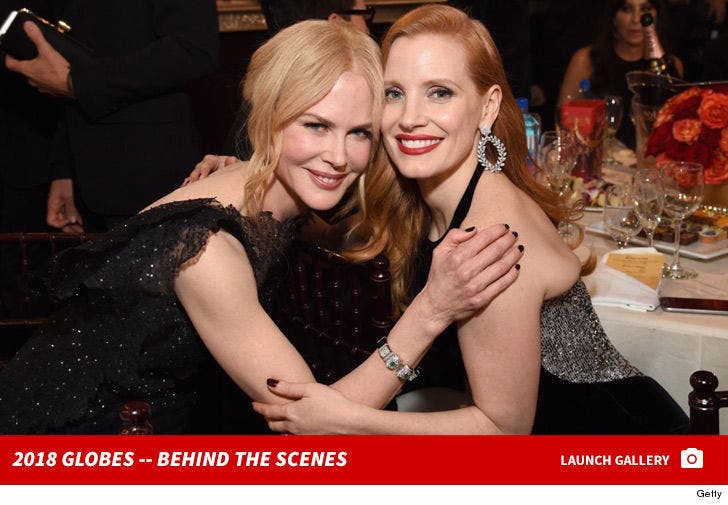 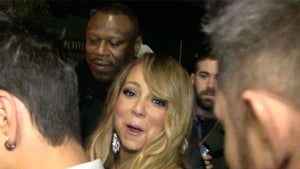