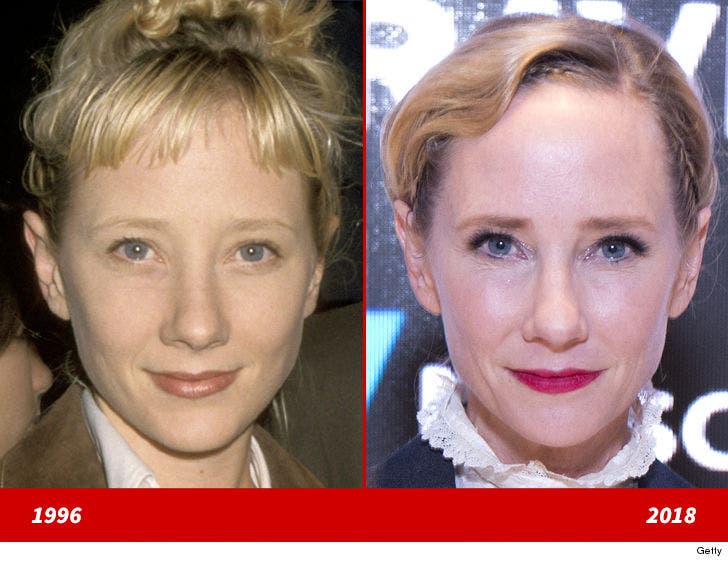 Here's a 27-year-old version of "The Brave" star rocking bangs back in 1996 (left) ... and 22 years later, the now 48-year-old actress was photographed with her trendy updo in New York City earlier this week (right).

It looks like she's only aged "Six Days, Seven Nights!" 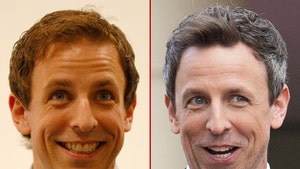 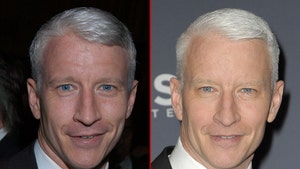