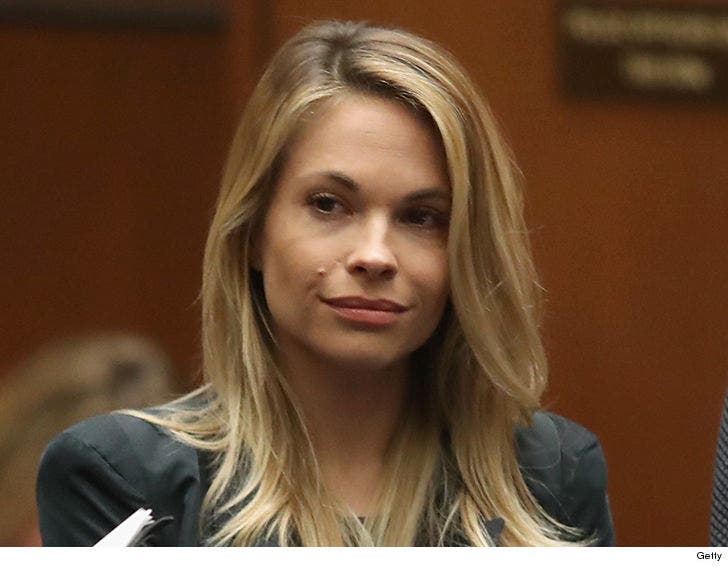 Playboy Playmate Dani Mathers took a judge's warning seriously and kicked her required graffiti removal into high gear, so she won't have to spend time in a jail cell ... TMZ has learned.

Mathers' legal team was in court Wednesday and provided proof that Dani completed the 240 hours of community service she was ordered to do as part of her body shaming conviction. 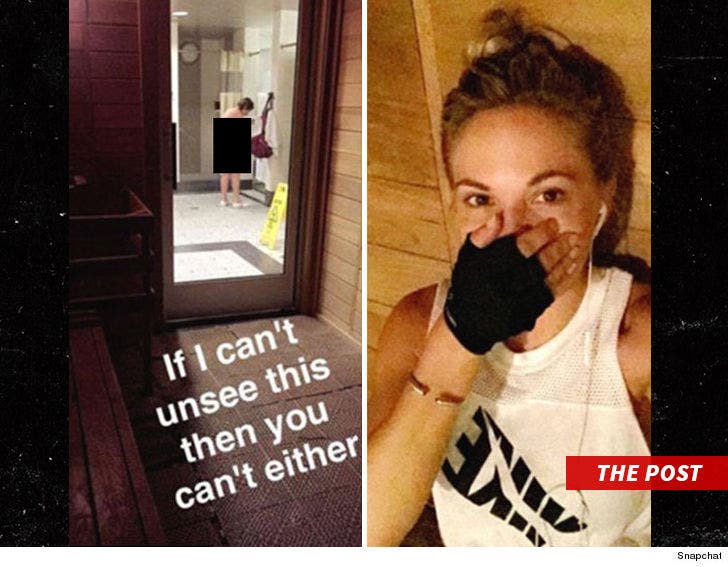 We broke the story -- Dani appeared in front of a judge in November having only done 56 of the 240 required hours and was told she better step it up ... or else.

Mathers is still on probation until May 2020. 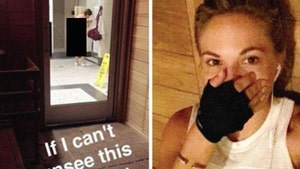 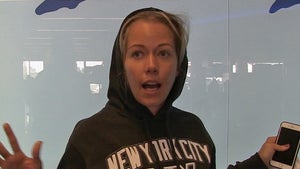 Kendra Wilkinson -- Dani Mathers Is a Rotten Apple ... Leave Playboy Out of This! (VIDEO)