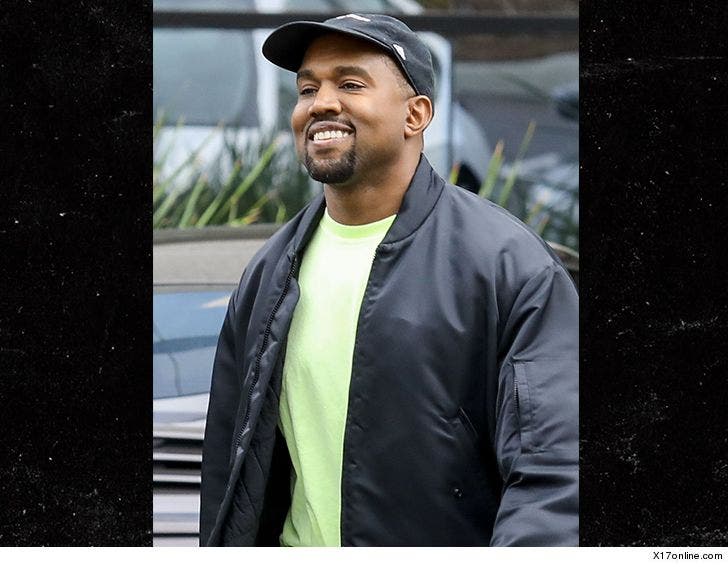 Kanye West is basking in the glow of naming his daughter.

Kanye was all smiles Friday in Calabasas as he arrived at his design studio. As we reported, Kanye and Kim named their newborn Chicago, although they immediately decided she'd be known as Chi.

Kanye and Kim didn't pick the name before their daughter was born, presumably because they wanted to eyeball her and see if her face triggered a name.

Kanye was raised in Chicago and still has deep roots there, so it makes a lot of sense. 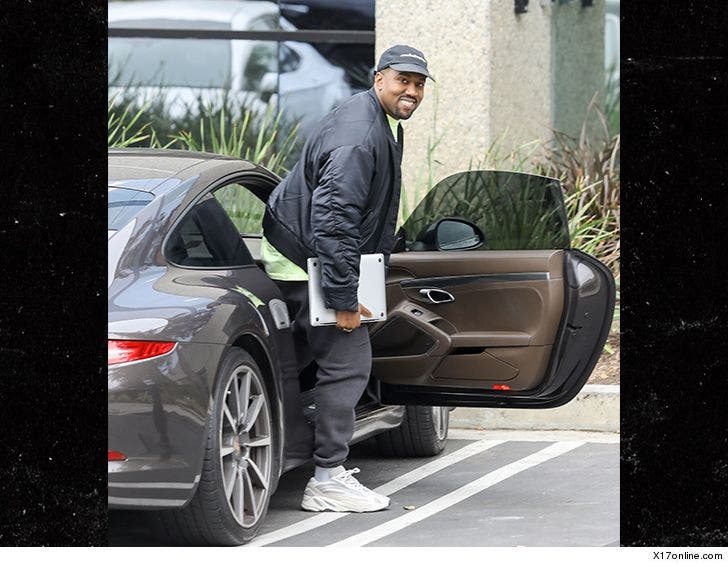 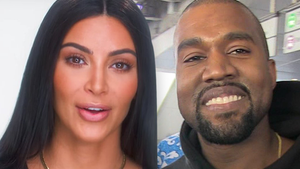 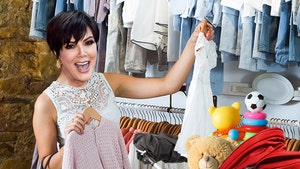