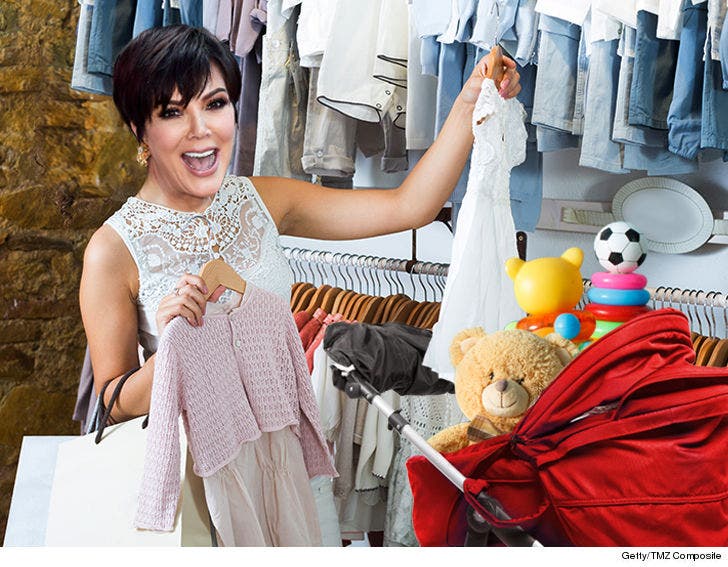 Kris Jenner doesn't scrimp on her grandkids, especially not for the newest Kardashian girl -- for whom she just dropped over $10,000 ... TMZ has learned.

Sources tell us Kris hit up baby boutique Petit Tresor in WeHo late last month and spent at least $10k on some pricey baby merch for Kim and Kanye's latest bundle of joy.

We're told Kris knew the baby would be due in January, so she wanted to get her order in early since a lot of this stuff is custom-made and would take a while to get delivered. 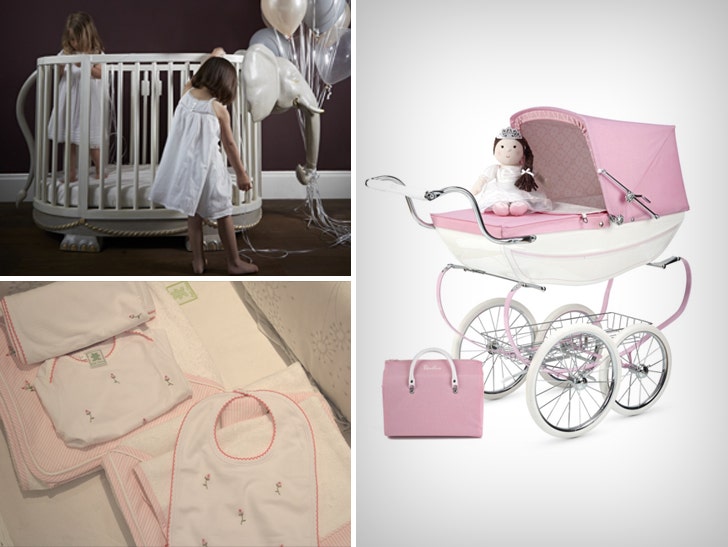 As for the order itself ... sources say Grandma Jenner bought a roughly $3,000 silver cross pram for kids -- which, we're told, was intended for North to push her new little sister around in. She also picked up a handcrafted Anaiza wooden crib for at least $6,000.

Last, but not least ... sources say Kris snapped up a bunch of custom baby outfits with rose applique for ALL of her grandkids at a couple hundred bucks each. 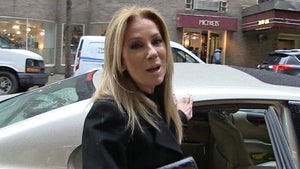 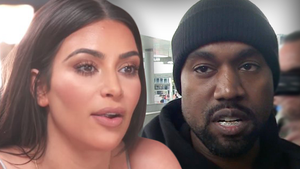