Malia Obama is full-on attached to her new boyfriend.

Malia and Rory Farquharson took a field trip from their home base at Harvard in Cambridge to New York City, where they strolled through Soho.

Rory's a Brit who pretty quickly set his sights on the former First Daughter. They were tight during the Harvard-Yale game last November, and they've clearly kept it going.

Malia's 19 -- a freshman -- and Rory's also 19 and a freshman at the Ivy League school in Cambridge. 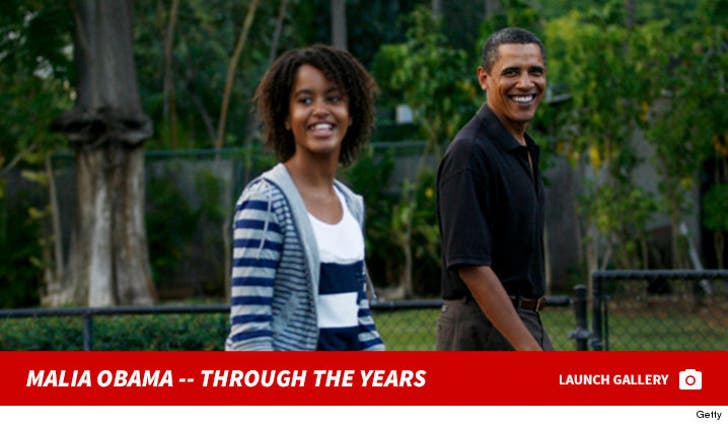 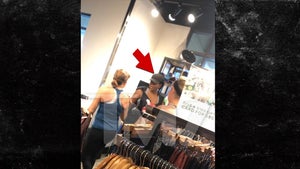 Michelle and Malia Obama Do Yoga During Hawaiian Vacation