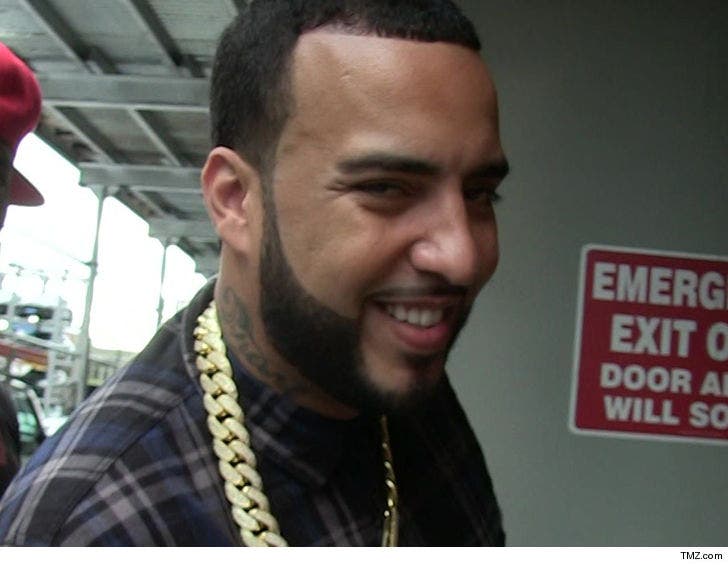 French Montana isn't just limiting his Global Citizen efforts to Uganda ... the rapper is spreading his wealth to his home country of Morocco too.

TMZ broke the story ... French was named a Global Citizen Ambassador by GC CEO Hugh Evans in a ceremony in NYC last week for his efforts in building a hospital in Uganda that will benefit 300k people. We're told he's not slowing down ... and will now head to Morocco.

French -- who immigrated to the United States from Morocco when he was 13 -- plans to focus on the country's education system. We're told he'll donate funds for computers, books and new faculty. 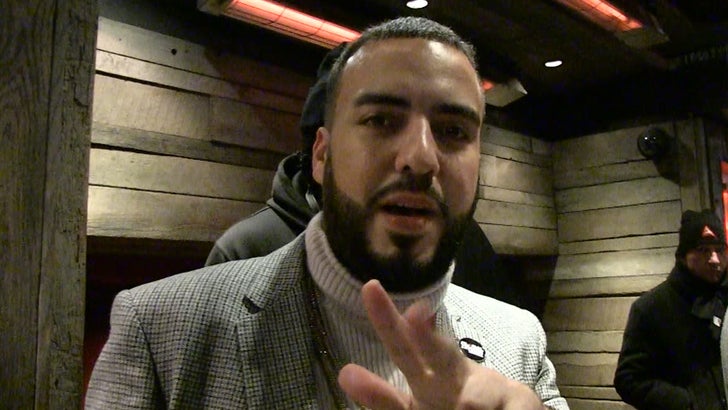 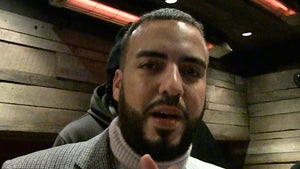 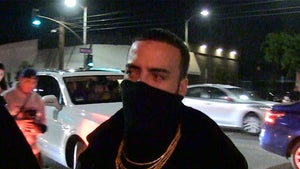