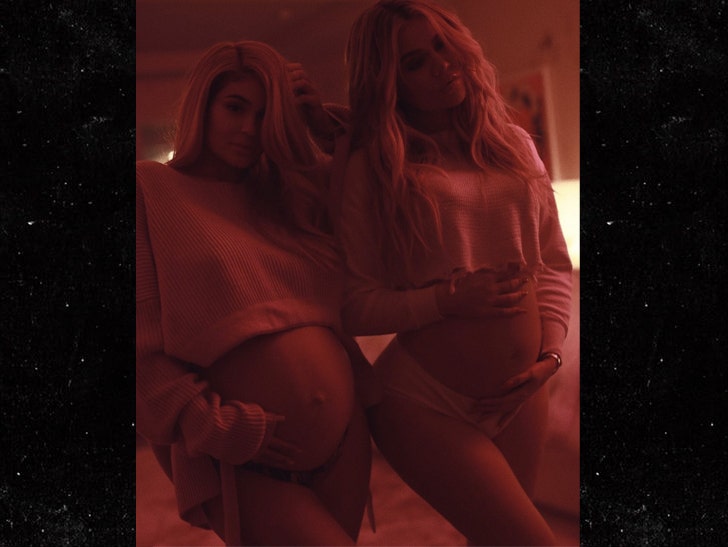 Khloe Kardashian might be older than Kylie Jenner -- but she was definitely the little(r) sister during their overlapping pregnancies.

Khloe shouted out Kylie Sunday with a throwback photo featuring the both of them showing off their baby bumps ... and it's clear Kylie had a decent head start.

The still-expecting mom captioned the pic with a heartfelt message ... "Congratulations My Sweet Kylie! ... I'll miss you bumping along with me. Never in a million years did I think we would do this together but it's been that much more special because of it."

As we reported ... Kylie announced she'd given birth to a baby girl earlier this week. The kid came in at 8lbs and 9 ounces.

Khloe's still got a ways to go before she pops ... she should be due sometime in late March or early April. 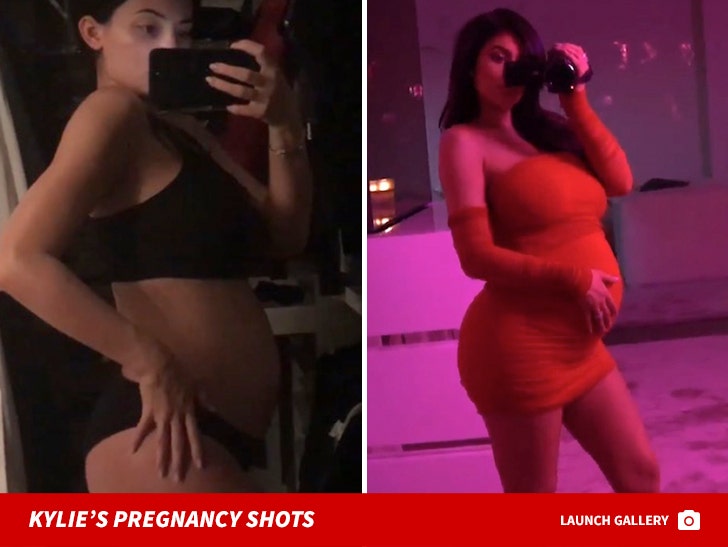 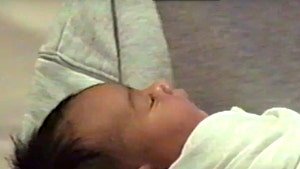 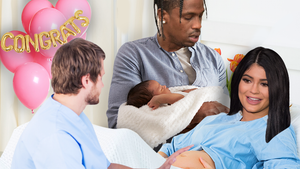