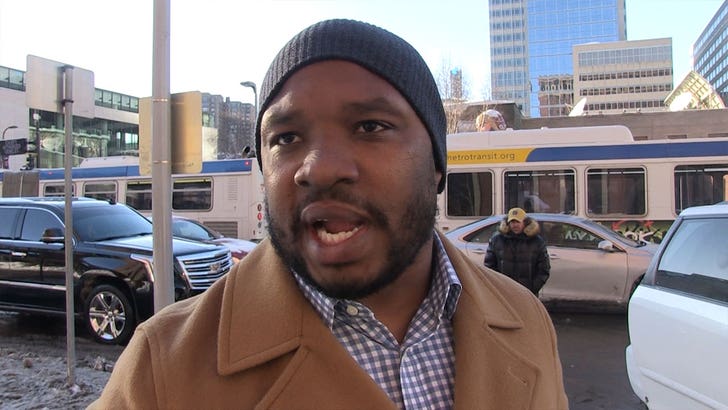 Nick Foles has a lot at stake tonight -- if he wins, he'll probably sign a contract worth around $25 MILLION per year ... so says Maurice Jones-Drew.

The ex-NFL star and current NFL analyst says the reality is Foles -- the Eagles' Super Bowl starting QB -- is done in Philly after this season. Carson Wentz is the QB of the future.

But if Foles can pull off the upset, MJD says there's A LOT of upside. Even if he loses, dude's still gonna get paid.