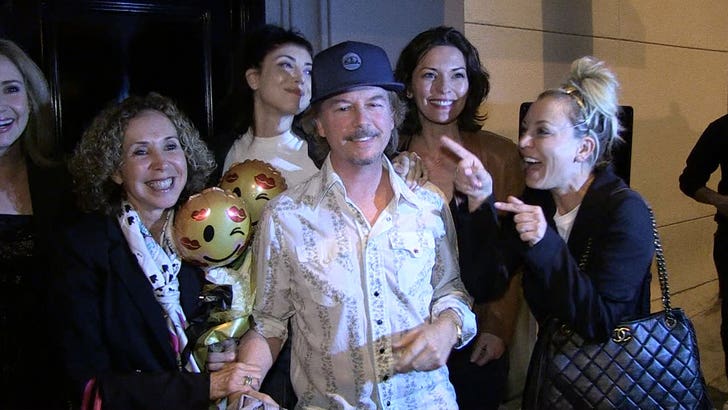 Kaley Cuoco ran after David Spade not once ... not twice ... but THREE. DAMN. TIMES. And it looked like it had the guy thinking, "Just shoot me."

The 'Big Bang Theory' star was outside Craig's in WeHo with a group of friends Thursday night when she noticed her former "8 Simple Rules" co-star walking out to grab his car from valet.

Kaley was determined NOT to let him leave without a quick hello that turned into a circus. We ask him if he's going to her wedding. She recently got engaged to her bf, Karl Cook.

Check it out ... it gets a tad awkward before Kaley runs after David. Again ... times 2. 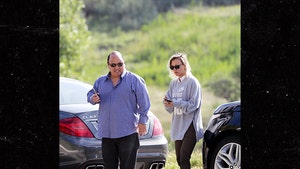 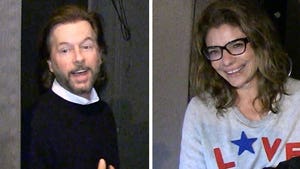