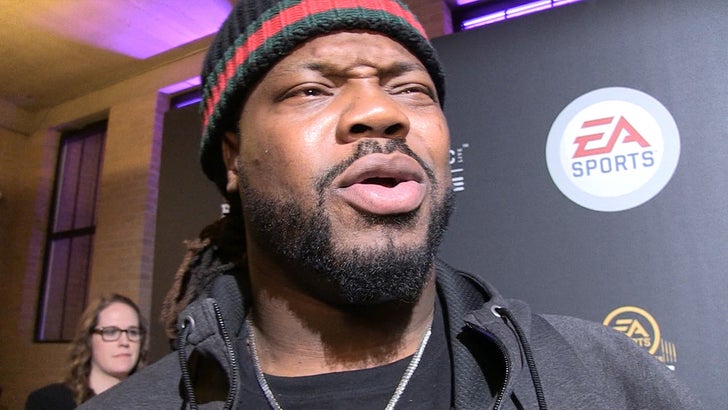 NY Giants star Damon "Snacks" Harrison is a freak athlete -- 6'3,"340 lbs -- and he REALLY believes he would destroy everyone in the UFC ... if he just spent some time training up.

And by "everyone" -- he means the reigning UFC heavyweight champ Stipe Miocic. 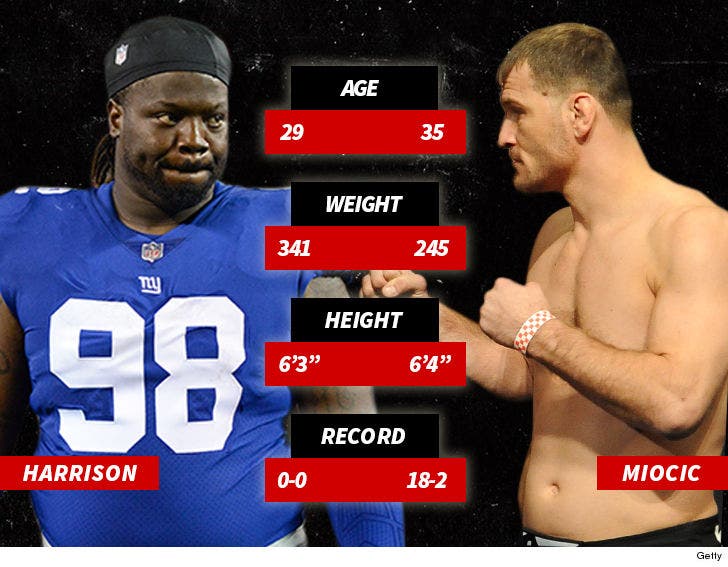 We're not kidding -- Harrison truly believes he has the athletic ability, the toughness and the mindset to become the next UFC heavyweight champion of the world.

Of course, the only thing stopping him is his NFL day job ... but he didn't exactly rule out a post-football career in MMA when he hangs up his cleats.

"I'm pretty sure [Stipe's] a monster, but if I train for it I'd kick his ass," Damon told TMZ Sports. 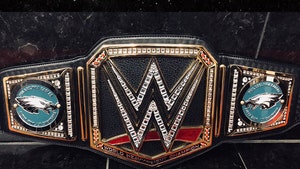 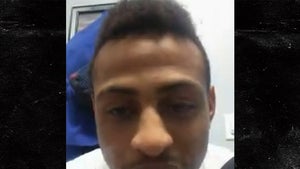