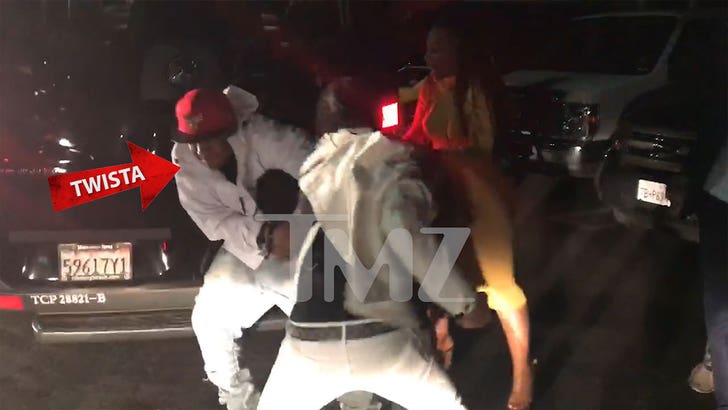 Twista rendered a man helpless while his friend repeatedly pounded away at the guy.

It went down after Twista left the Michael Jordan party in Bel-Air during NBA All-Star Weekend. A shuttle took party-goers from a parking lot to the home where the shindig was going down.

At around 1:30 AM Saturday, Twista had taken the shuttle back to the parking lot and apparently got into it with a guy who had been heckling people on the shuttle bus. He apparently was harassing several women on the bus and generally being obnoxious.

We're told the guy started recording one of the women, saying, "I want to see the face of stupid." 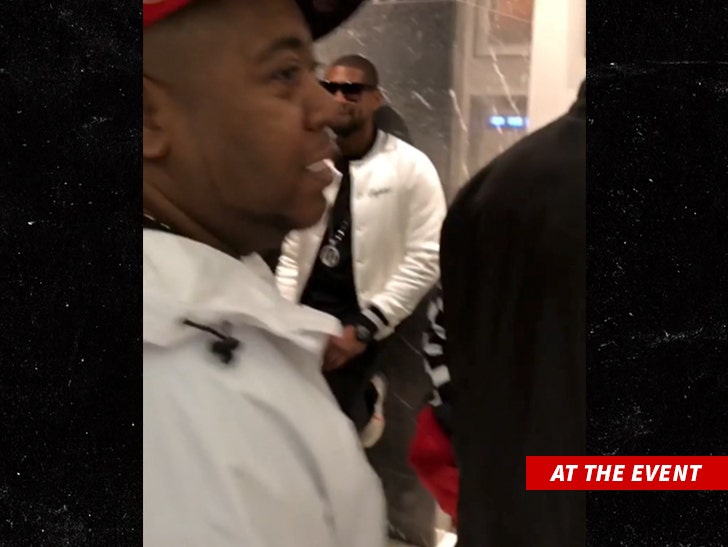 Twista came to the defense of the women and the guy challenged the rapper once they got off the bus. 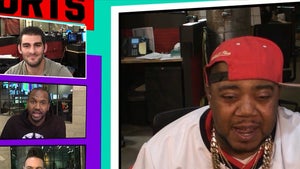 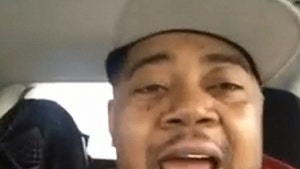 Twista's Down for Trump to Help Chicago, But Hold the Troops (VIDEO)