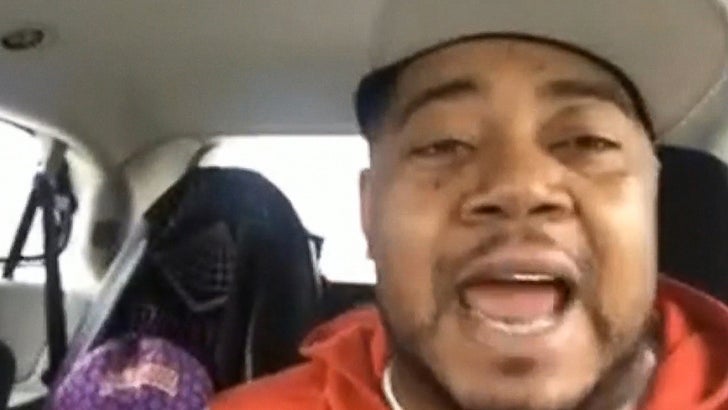 Twista's not dismissing President Trump's threat to send the feds to stop Chicago killings, and believes ... not all white folks are out to hurt the black community.

The Chi-town rapper explained why many people in his hometown fear Trump's policies. He went on to say there is a way POTUS can turn things around -- and it does involve the feds -- but has nothing to do with armed forces.

Twista also echoed some of what Common told us -- that more than anything ... Chicagoans should see Trump's words as an alarm to get woke, and quickly. 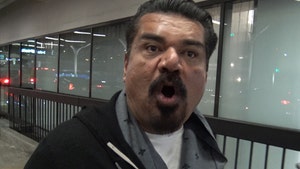