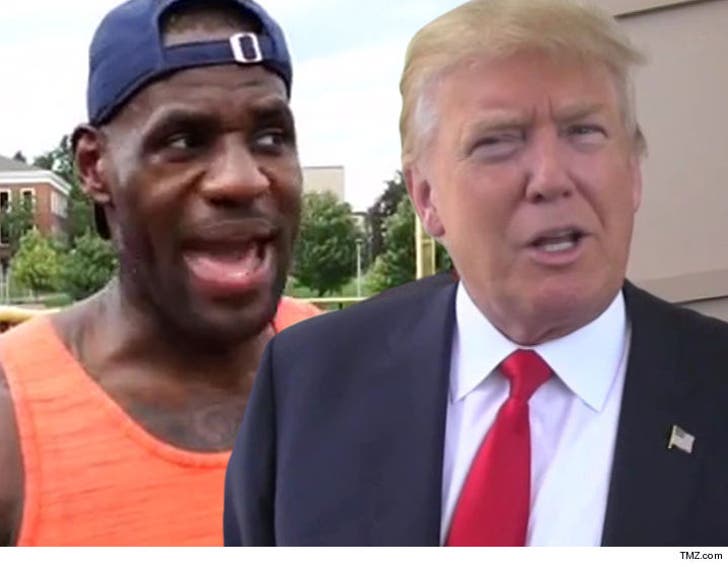 The NBA superstar was talking to the media about the NBA All-Star rosters and was asked his thought about some players turning in "goofy" ballots as a joke. 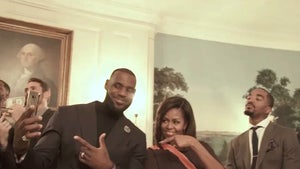