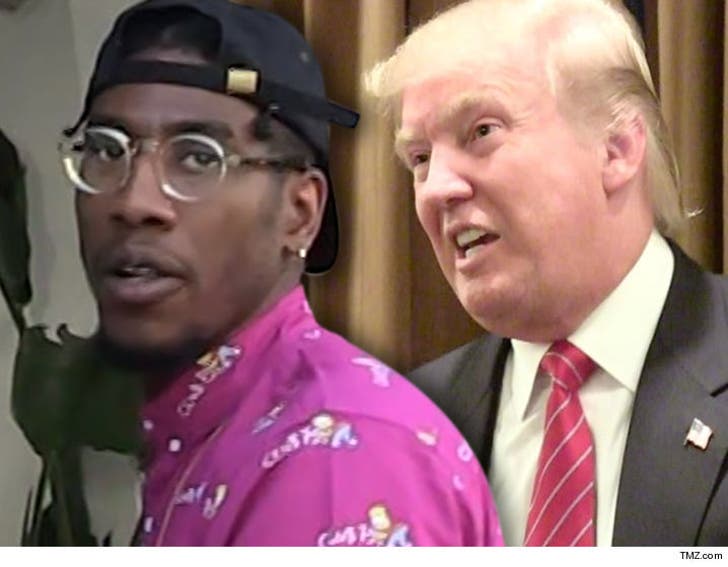 Iman Shumpert says he would boycott Donald Trump's White House if the Cavs repeat as NBA champs and are invited back to 1600 Pennsylvania.

The Cavs star was speaking with Complex when he was asked if he would boycott Yeezys after Kanye West expressed support for the President-elect.

"I understand people’s stance on Trump. I can’t get caught up in the racial, sexist bulls**t he’s got going on. That’s his personal thing, ya dig."

Complex followed up with the White House question:

Complex: "Will you go to Trump’s White House if the Cavs win the championship again this year?

Iman: "I’m not going to the White House."