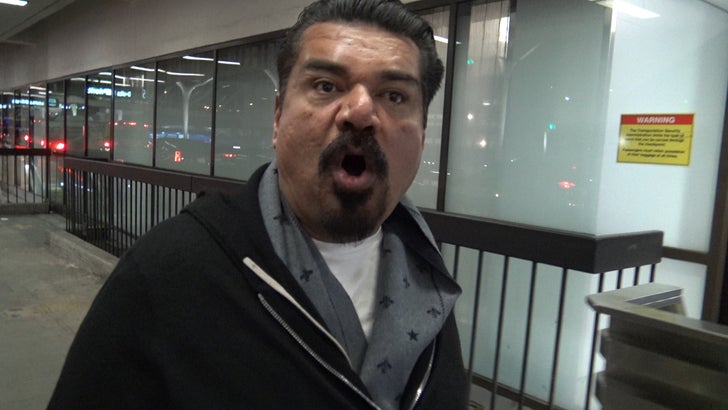 President Trump is pushing America to the brink of war ... with Mexico, according to George Lopez.

Okay, George was probably exaggerating about the war part, but he did go off about POTUS pushing forward with plans to build the wall. In George's eyes it will solve nothing, especially because America's got bigger fish to fry.

He suggests Trump bone up on a few other facts. We can't find the stats to back up George's immigration theory, but he clearly believes it. Strongly. 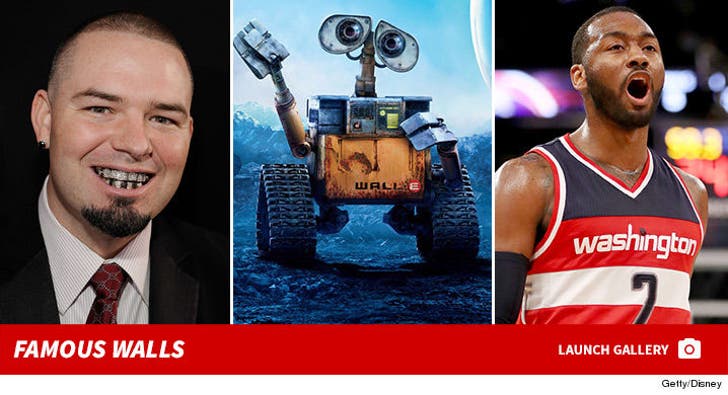 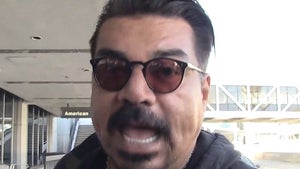 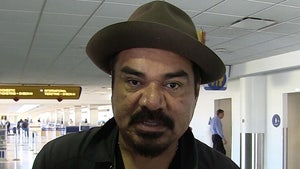