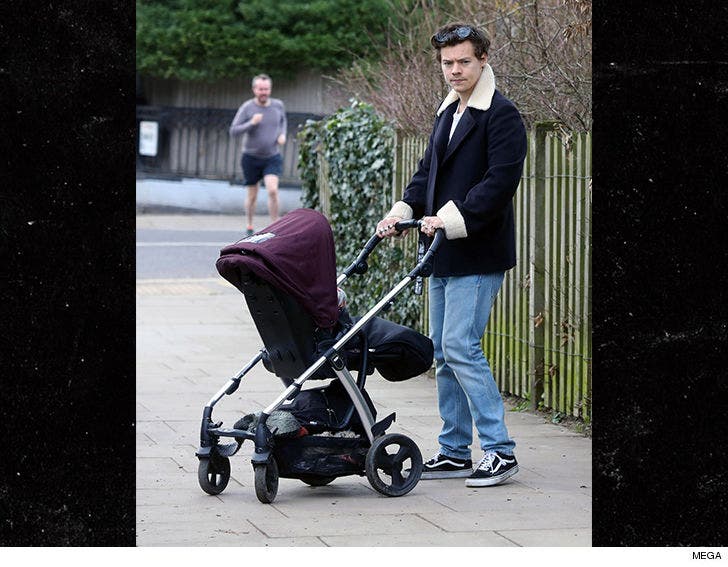 Harry Styles looks like he's in the market for a bambino, because he was totally smitten with someone else's baby.

Harry was out and about in London, pushing a stroller with a friend's baby inside. Harry was making faces last week and generally doing baby stuff with the woman's kid.

The 24-year-old and the infant braved England's winter temps -- it never got out of the 30s. 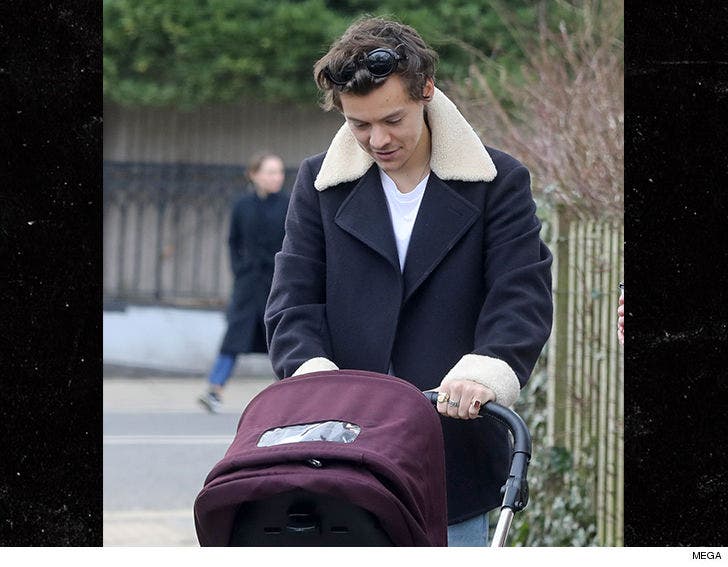 But we're hearing the baby just belongs to a friend Harry had lunch with that day.

Still, check out his face as he pushes the baby down the street ... the ex-One Direction singer is definitely into babysitting ... if not fatherhood.

Camille was no where in sight, but maybe a not-so-subtle message is being sent her way. 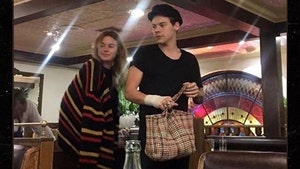 Harry Styles and Camille Rowe, It's Outta the Bag, They're Dating!!! 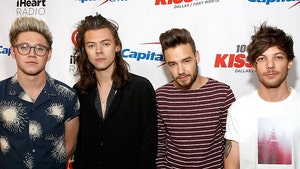 One Direction's Company Sued, Songwriter Claims 'Drag Me Down' Is a Rip-off