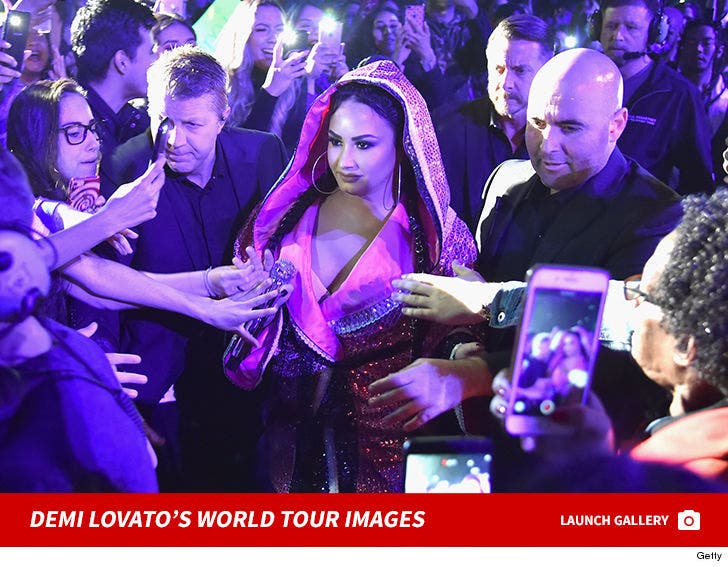 Demi Lovato did not disappoint in L.A Friday night ... celebs and fans went crazy for her "Tell Me You Love Me" world tour.

Demi performed at The Forum and celebs were out in force. DJ Khaled opened the show and Demi invited Fergie, Chris Brown, Jaden Smith, Rich the Kid, Diddy, Kobe Bryant and his daughter Natalia backstage after the concert.

A couple of fans got engaged on stage during the concert ... LGBT activist Shane Bitney Crone and a former 2014 "American Idol" contestant Rayvon Owen. 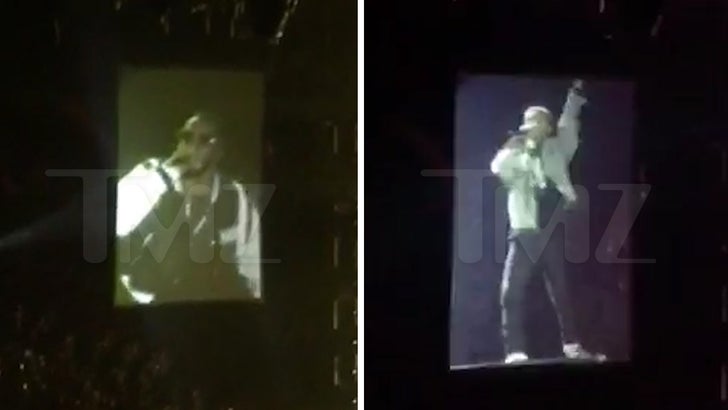 The Forum was packed and people were going nuts for Demi. One person we didn't see is Wilmer Valderrama ... who shared a meal this week with ex-gf Demi. Unclear if they're back together, but they looked super happy. 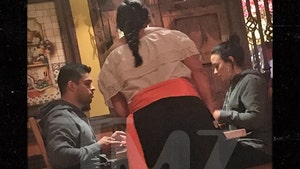