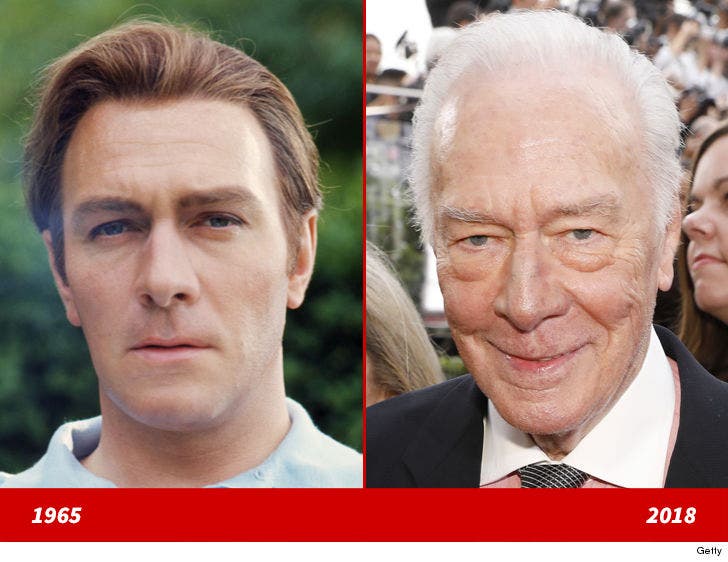 Here's a 36-year-old version of the 'Sound of Music' star back in 1965 (left) and 52 years later ... the now 88-year-old 'All the Money in the World' actor -- who set the record for being the oldest celeb to receive an Oscar nomination -- at an event earlier this year (right). 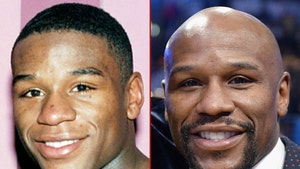 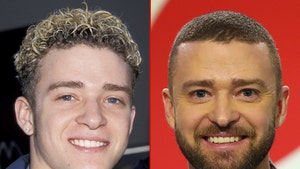