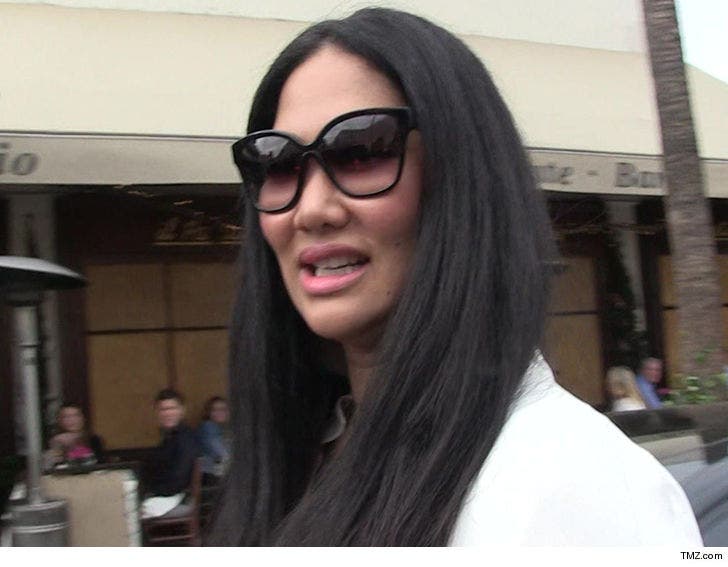 Kimora Lee Simmons was the target of a bizarre death threat that was written on a bathroom stall inside an LA movie theater that she was present at.

Law enforcement sources tell us a 911 call came in Saturday afternoon from a Cinemark Theater in LA. The 911 caller told the cops they found a threat directed at Kimora that read "your going to die, bye bye, 3/10/18, today" scribbled inside a stall. It's unclear who discovered the message and alerted the police.

Our sources tell us Kimora was at the theater at the time for an event. She's been doing charity work with organizations in South Central LA that involve taking kids to see the film "Wrinkle in Time". It's unclear if she left the theater once the writing on the stall was discovered. 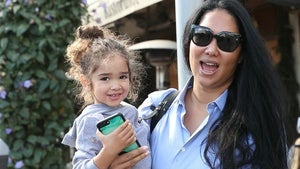