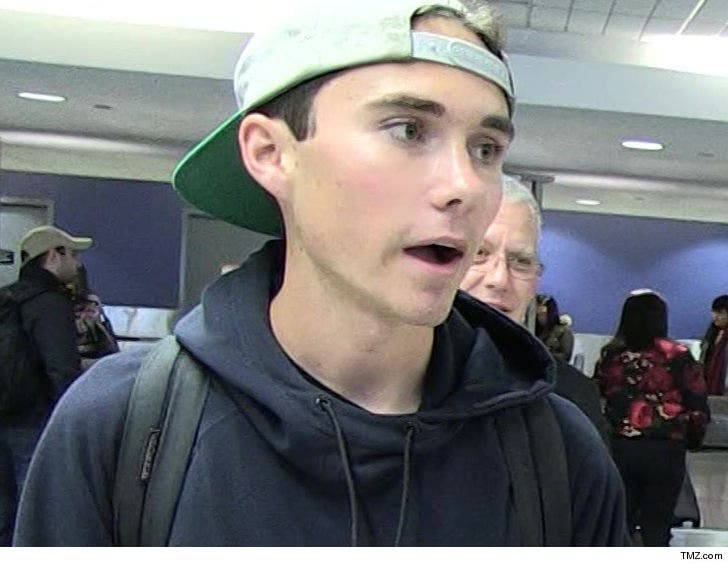 The family of outspoken Florida shooting survivor, David Hogg, is turning to the FBI after receiving several death threats online, including a particularly disturbing one from an NRA supporter.

The 17-year-old Hogg has been one of Parkland's most vocal gun reform advocates. His mother, Rebecca Boldrick, tells us that they've decided to go to the FBI after someone wrote in a comment on one of Rebecca's Facebook photos, “You can change your settings, but you can never change your faces, your whole family is exposed because of your piece of s*** kid."

The person who posted the comment called out her son's upcoming birthday, saying it "will be an interesting event" before co-signing the NRA and the right to bear arms, which the Hoggs are taking as a death threat. 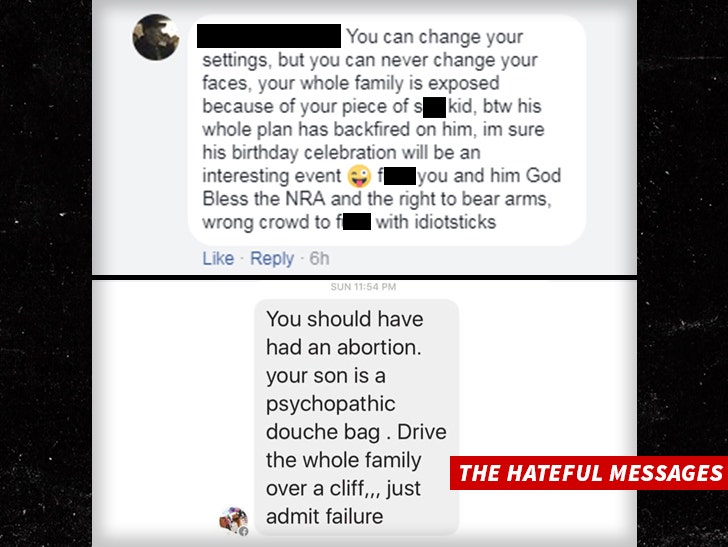 We've confirmed the FBI has been contacted. Hogg's father is also an ex-FBI agent. Rebecca says they've also put in calls to Facebook as well as the Royal Canadian Mounted Police, since the commentor's FB profile says he hails from Canada.

In a statement, Rebecca tells TMZ the family understands that, while some people don’t agree with their anti-gun message, that shouldn't give them the right to threaten or intimidate her family, particularly through social media. She says any threats they receive will have consequences. 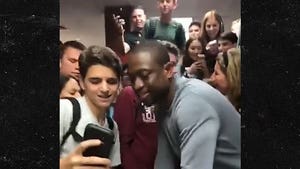 Dwyane Wade Visits Stoneman Douglas H.S., 'I'm Inspired By All of You'