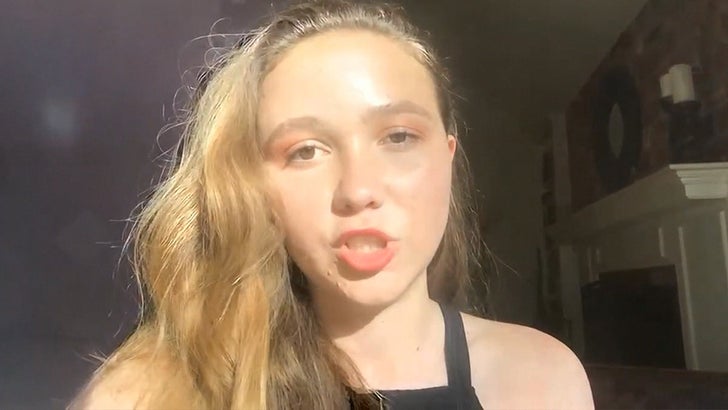 Lauren Hogg, a survivor of the Florida shooting, has a strong message for President Trump and lawmakers ... change, or else.

Lauren lost 4 of her friends in the attack last week and is laser-focused on putting an end to the violence. She believes her generation will be the one to step up and do what adults have blocked ... impose strict gun laws ... especially on assault rifles.

The 14-year-old makes one thing very clear -- she believes the majority of the nation is behind her cause, and if politicians don't listen up, their jobs are at stake.

Lauren's brother, David Hogg, has also been extremely vocal since Wednesday's massacre, appearing on numerous shows and squaring off with the NRA in promoting change. 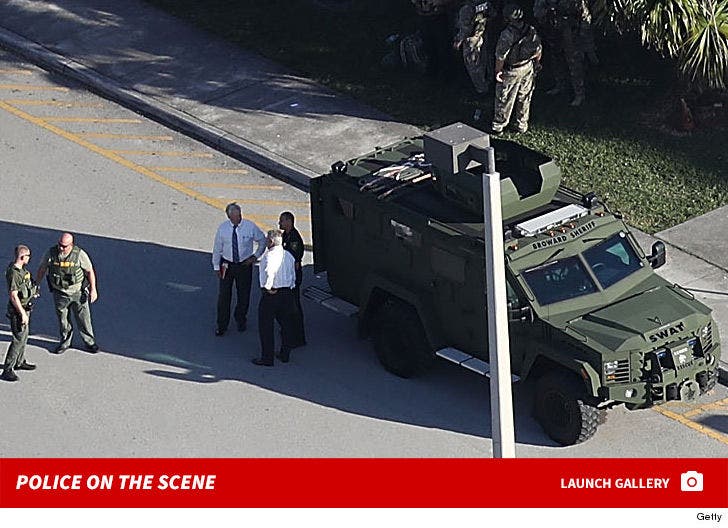 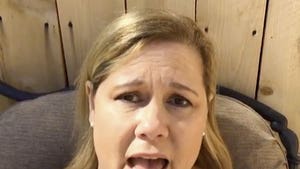