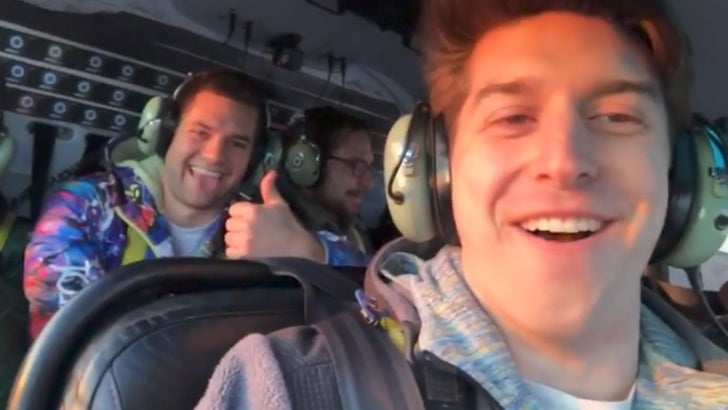 One of the passengers who died on that helicopter that crashed into NYC's East River captured the aircraft's takeoff and posted it moments before they went down.

Trevor Cadigan (closest to camera) was recording video as the Eurocopter AS350 lifted off from a New Jersey heliport. Trevor, and others onboard, smiled and gave a thumbs-up to the camera. Tragically, their flight only lasted 11 minutes.

As we reported, the chopper crashed Sunday and slammed down into the river, killing all 5 passengers. The pilot, Richard Vance, was the only survivor.

Vance told investigators a passenger's bag might have hit an emergency fuel shut-off button, causing the chopper to lose power and eventually crash. The NTSB is investigating.

Cadigan was a video journalist from Dallas who worked for Business Insider. 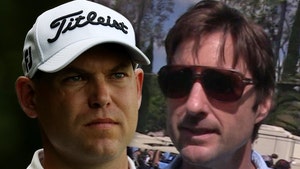 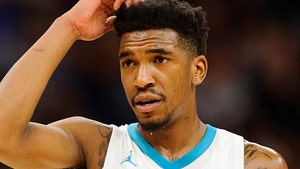