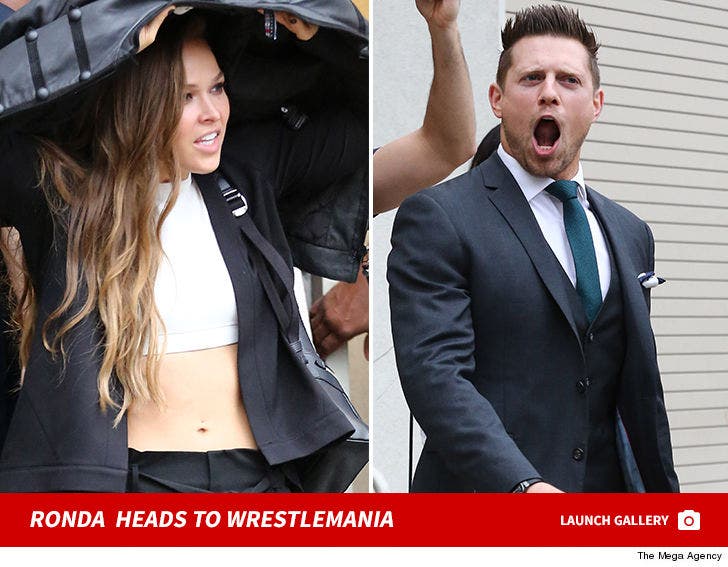 The biggest wrestling stars in the world are gearing up for Sunday's epic WrestleMania 34 ... which is goin' down in the Big Easy.

One of the big questions ... Ronda Rousey's place in the WWE. This will be her debut, and it's a safe bet she'll be ascending to the top before too long. 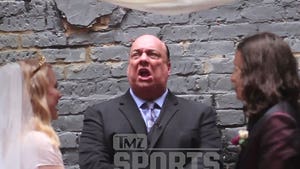