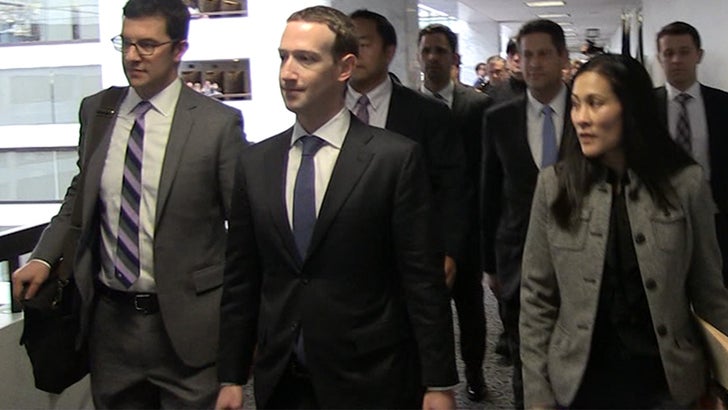 Y'know Mark Zuckerberg's in some serious s**t when he ditches his hoodies and t-shirts.

The Facebook honcho went traditional biz attire -- dark suit, blue tie -- as he showed up on Capitol Hill Monday morning for meetings with lawmakers. We asked him about the change in attire. As they say, wait for it ... you've gotta see his reaction at the end of the video.

Zuck is scheduled to testify this week for Senate and Congressional committees looking into the Facebook privacy scandal. FB's been under fire because the data of 87 million users was allegedly accessed to influence the 2016 presidential election.

The company's execs say they have a plan to avoid a repeat, but politicians want to grill Zuckerberg on the deets. We might finally find out if he actually sweats. 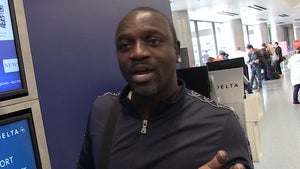 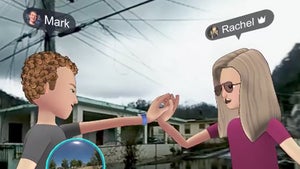