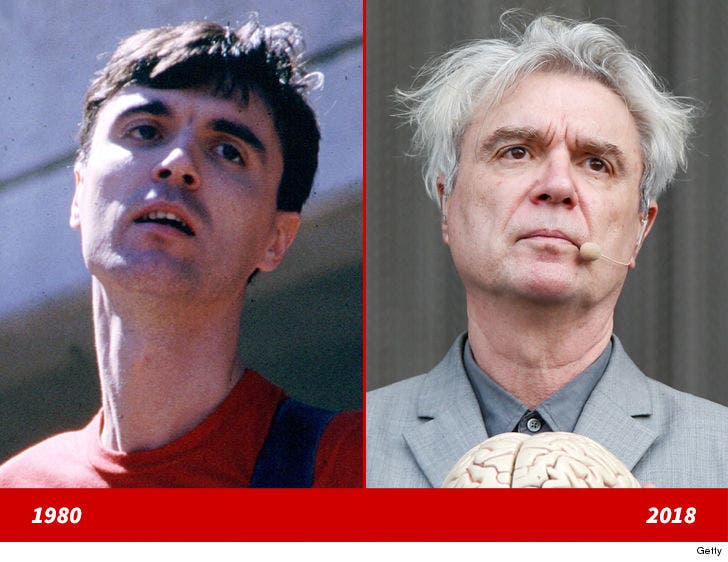 David Byrne's good looks are burning down the house!

Here's a 27-year-old version of Talking Heads singer performing back in 1980 (left) and 38 years later ... the now 65-year-old solo singer who took the stage at Coachella last night (right).

He's the same as he ever was. 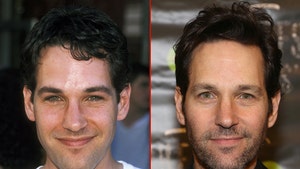 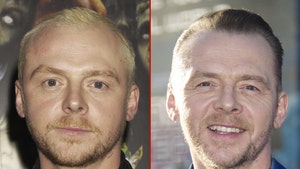