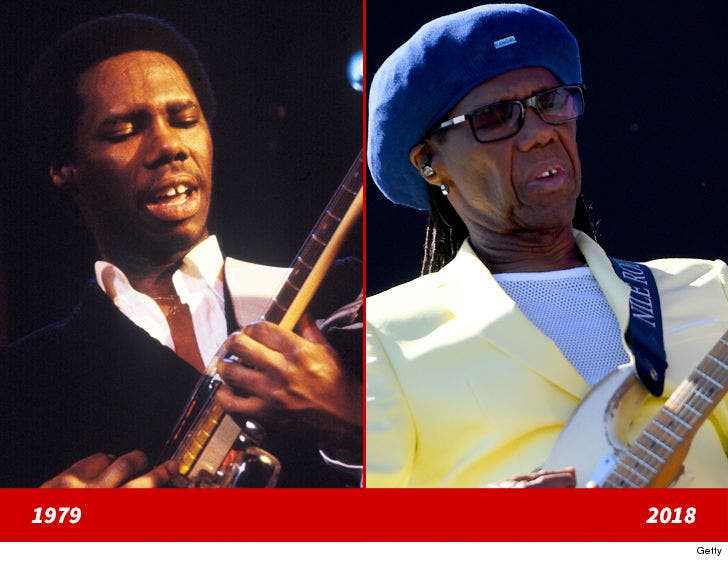 Nile Rodgers' good looks did not get lost in the music! 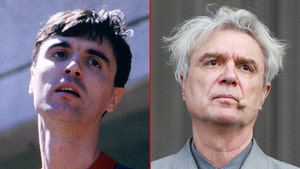 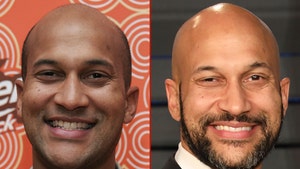