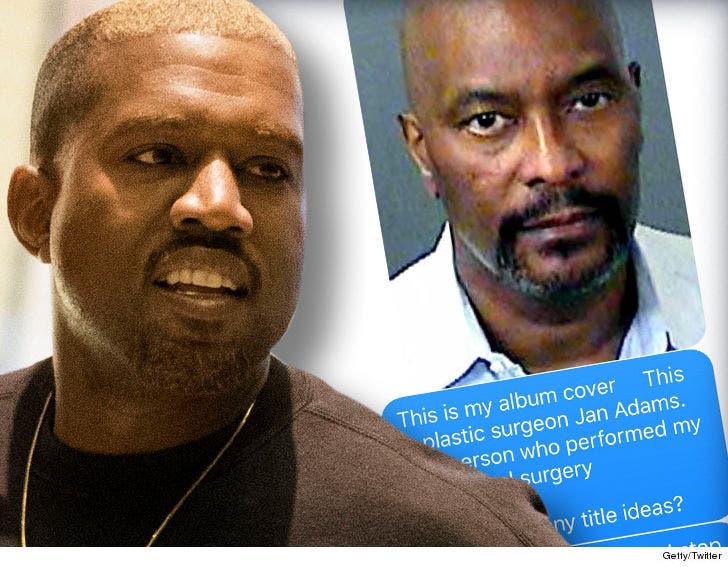 Kanye West is putting the man responsible for his beloved mother's death on his album cover -- he says in an act of forgiveness ... the beginning of what he believes will be world peace.

West shared a text between him and someone named Wes, and included a photo of plastic surgeon Jan Adams. Kanye says the pic will be his cover art and the album will be called, "Love Everyone."

Adams performed breast reduction surgery along with liposuction and other procedures on Donda back in 2007. She died a day later at home. The coroner said the death was linked to coronary issues triggered by the surgeries. 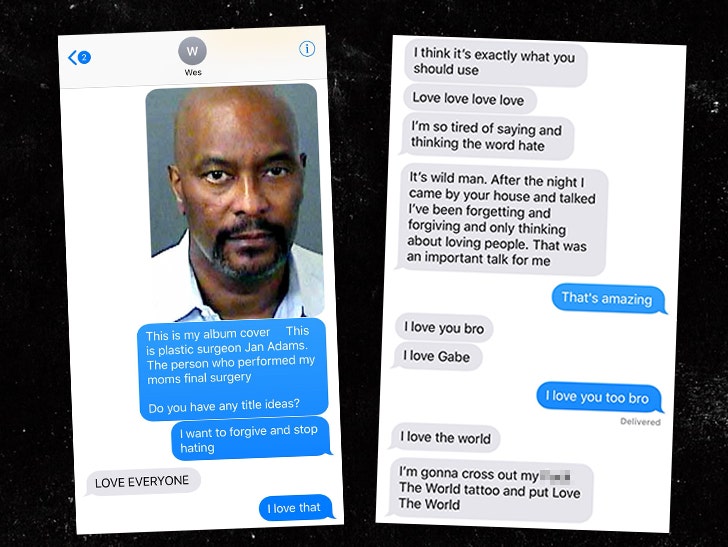 Kanye tells TMZ, "It's essential that people start removing the hate from their heart." He's practicing what he's preaching, saying the point of the album cover is to "forgive and stop hating."

Kanye tells us the album cover is an olive branch to Adams. Kanye says he'd like to meet him and talk.

The latest tweet falls in line with an earlier post, where Kanye challenged people to reach out to someone they had an argument with and tell them they're loved.

Kanye feels the hatred fueled by social media and even traditional media is akin to World War III, and everyone needs to open their eyes to what's going on around the world. 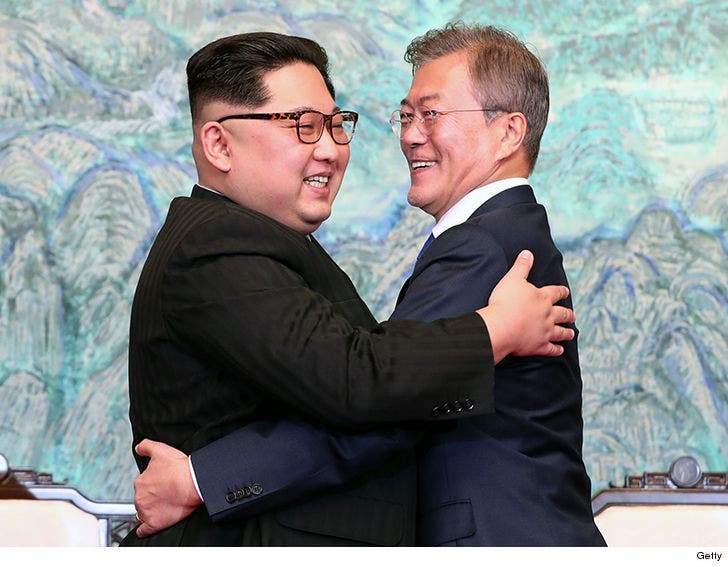 Kanye thinks the incredible moment when the leaders of North and South Korea embraced is the beginning of the end of World War III. For his part, he tells us he wants to embrace Jan Adams.