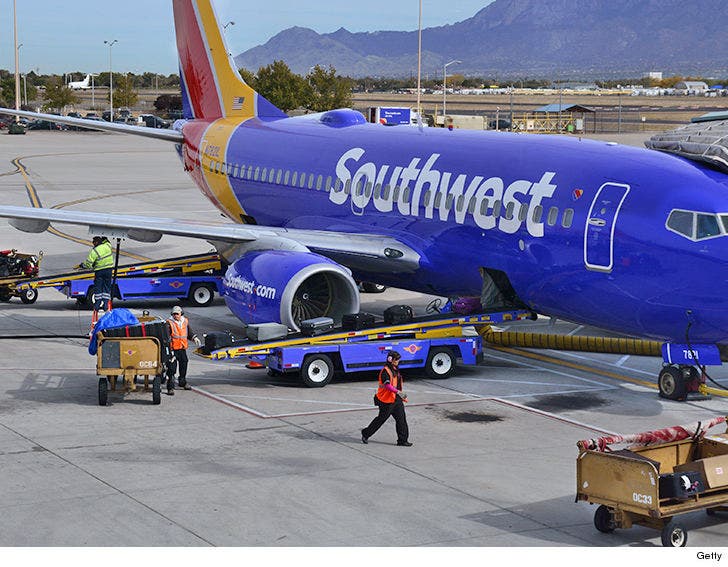 Southwest Airlines had to make another emergency landing when a window tore open during a flight from Chicago to Newark -- but this time the plane got down without any fatalities.

Flight 957 was diverted Wednesday to Cleveland after the window broke -- and a passenger onboard took these photos of the damage before safely exiting. 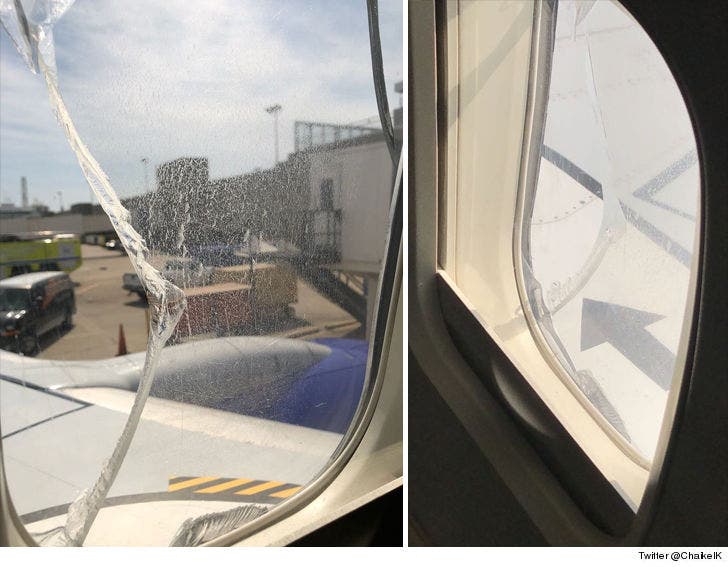 Southwest says the aircraft is being taken out of service for maintenance review. They've yet to say anything about how or why the window broke.

This scare comes just 2 weeks after another Southwest plane's window was shattered when an engine blew up. The passenger who was sucked out through the damaged window eventually died from her injuries.

A rep for the FAA tells us the agency is investigating Wednesday's emergency landing.