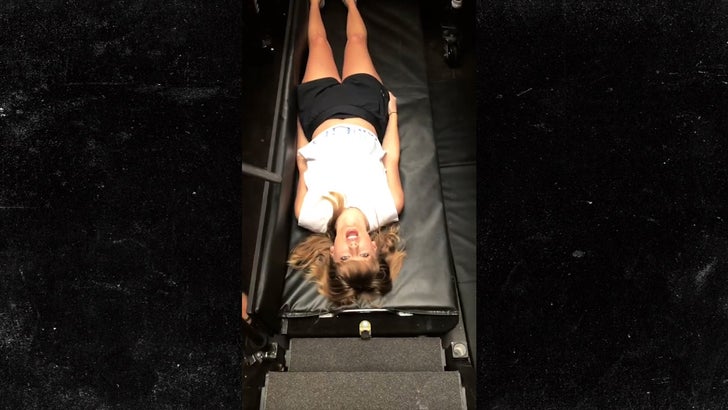 Taylor Swift needs to move quickly to get from one side of the stage to another for her upcoming Reputation Stadium tour and she's doing it with the help of a super cool contraption called a rocket sled.

Taylor shared a video of her rehearsing for the tour, which kicks off Tuesday in the Phoenix area, and says her stage is so big she needs the sled, which is essentially a mat on a dolly that slides beneath the stage, to get from one side to another after a costume change.

Taylor's already broken the University of Phoenix Stadium’s concert attendance record previously held by One Direction, so that should give you an idea of the scale of her show. 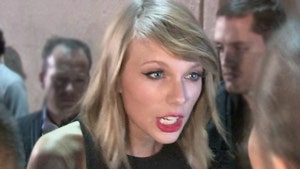