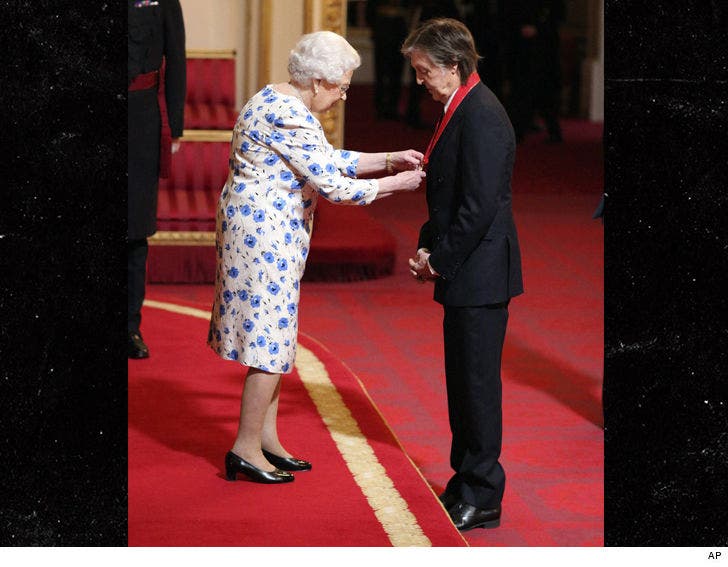 Queen Elizabeth made Sir Paul a Companion of Honour Friday morning when she placed the medal around his neck during a ceremony at Buckingham Palace. As for what the honour means -- it's given to people who've made outstanding achievements. J.K., Dame Judi Dench and Sir Ian McKellen are among the other honourees.

The timing kinda sucks for Ringo Starr though. He juuuust caught up to Paul less than 2 months ago when HE got knighted.

Good to have goals. 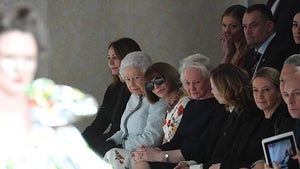 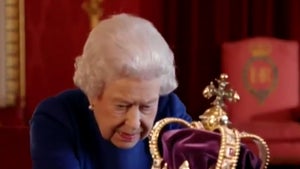