Janet Jackson's celebrated her 52nd birthday Wednesday, and she's getting a huge honor this weekend ... so, it's the perfect time to remember where it all started.

Janet was just 8 years old when she marched onto a stage with Carol Burnett and her big brother, Randy Jackson. The Jackson 5 were the scheduled guests, but Janet stole the show with this rendition of Sonny and Cher's "The Beat Goes On."

She's come a long way since this January 25, 1975 appearance -- her first with the fam -- and this weekend she's getting the Billboard Icon Award. Best moment, besides the singing and dancing, is when Carol asks her name.

All together now ... it's JANET! Miss Jackson, if you're nasty.

h/t Questlove for reminding us about this clip. 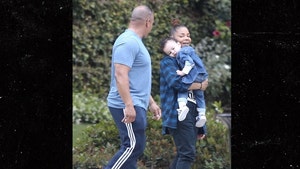 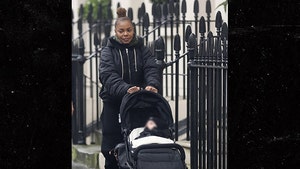