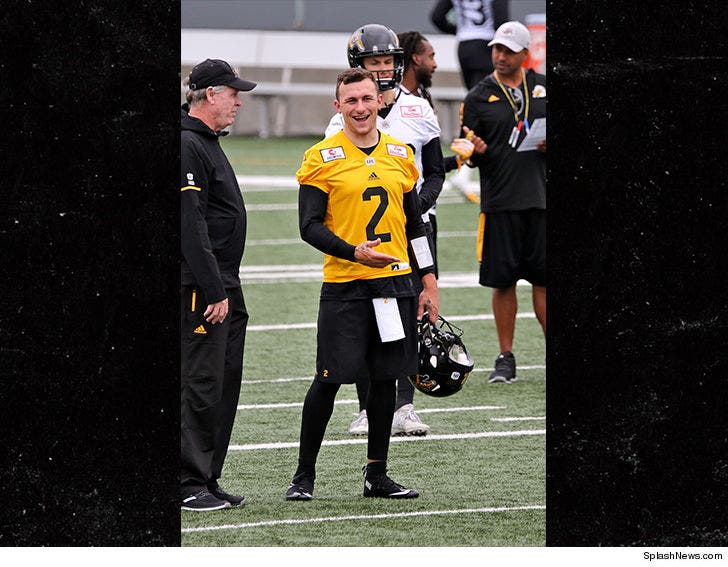 Johnny Manziel is back on the gridiron for the first time in a long time -- here's hoping he can rein it in, eh?

Manziel was spotted debuting his new CFL jersey Sunday for the Hamilton Tiger-Cats at Ron Joyce Stadium, where he was meeting the team and tossing the ball around.

As we reported ... Manziel announced last week that he'd signed with the Canadian football team nearly 2 years after he was released from the Cleveland Browns, following a long list of off-the-field issues. He agreed to a 2-season deal.

The Tiger-Cats got a game coming up in a couple weeks here against the Toronto Argonauts. Looks like the QB's getting his practice in early and often. 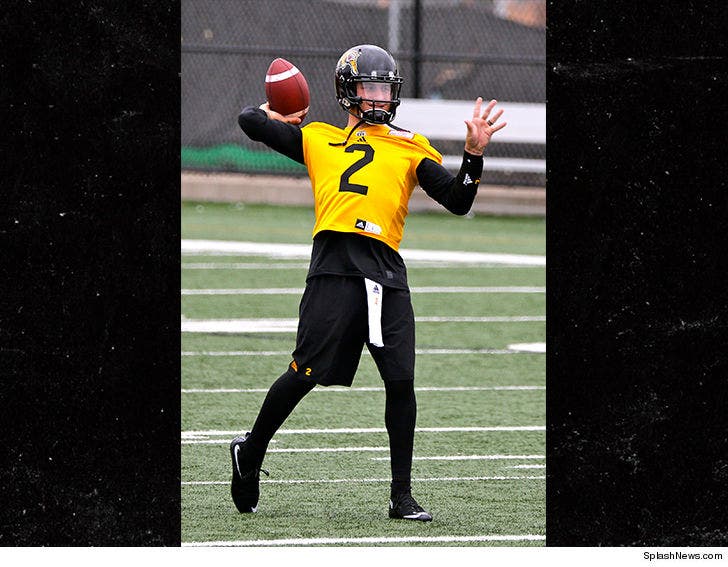 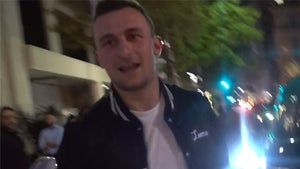 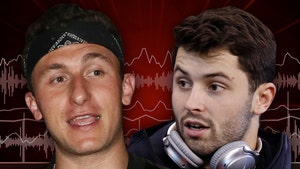