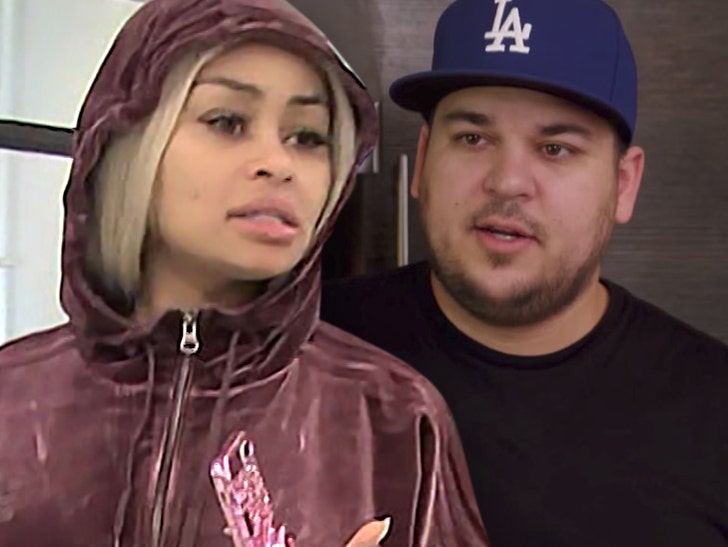 Blac Chyna claims the Kardashian family got her show "Rob & Chyna" canceled by making secret threats to E! that they would yank "Keeping Up With The Kardashians" and take it somewhere else ... this according to new documents filed by Chyna.

The documents essentially claim a conspiracy to keep Chyna in the dark as to why her show was canceled. Chyna claims season 1 of her show with Rob actually did better than "KUWTK" ... so much so, scenes were already being shot for season 2.

Chyna claims the boom fell in January 2017 where a "key meeting" took place between E! executives and the Kardashian family. Chyna alleges a contributing reason, at the very least, as to why her show got the ax, was because the Kardashians "falsely claimed" she was being physically abusive toward Rob.

Chyna wants what she believes is a paper trail that would establish the alleged conspiracy.

The Kardashians have said all along the show was canceled because the ratings were not good and Chyna got a restraining order preventing Rob from coming near her ... thus making a television show impossible. 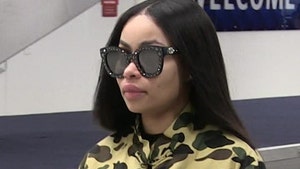 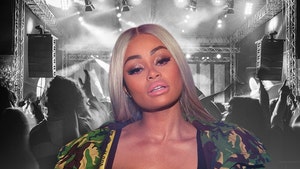