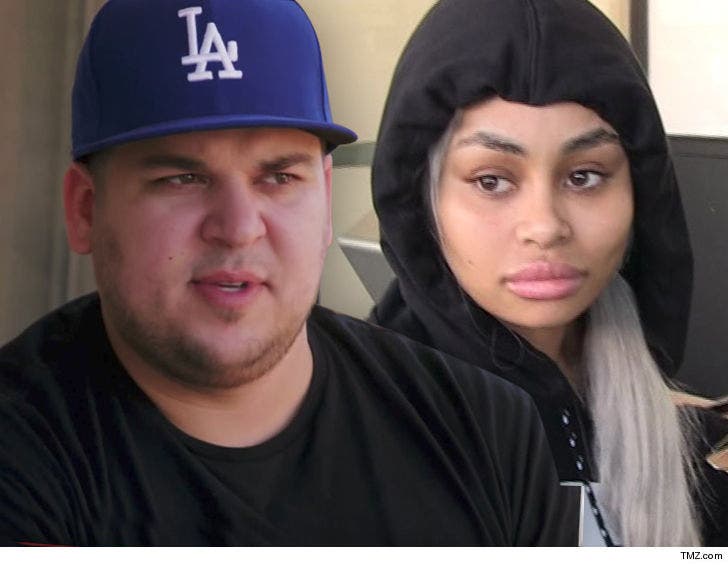 The Kardashians have come out swinging in Blac Chyna's lawsuit against them in which she claims the fam sabotaged her reality show with Rob, saying it was all her doing.

As we reported, Chyna is suing Rob, Kim and Kris claiming they orchestrated a plot to torpedo "Rob & Chyna" after the couple broke up, and that's why E! canceled the show.

The Kardashians have just filed legal docs, courtesy of their attorney Shawn Holley, asking the judge to toss Chyna's case, claiming the real reason the show was canceled is that Chyna went to court and got a domestic violence restraining order against Rob, making it impossible to shoot a show with interactions between the 2.

It's important to note ... Chyna got a settlement in which she now gets $20k a month in child support and in return dropped the domestic violence allegations.

The Kardashians are also calling BS on Chyna's defamation claim, saying their allegations were true, including that she left Dream at home while she went out to party. 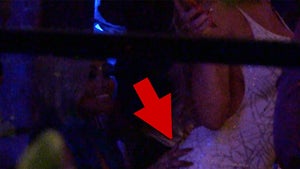 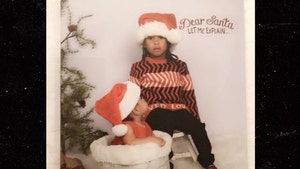