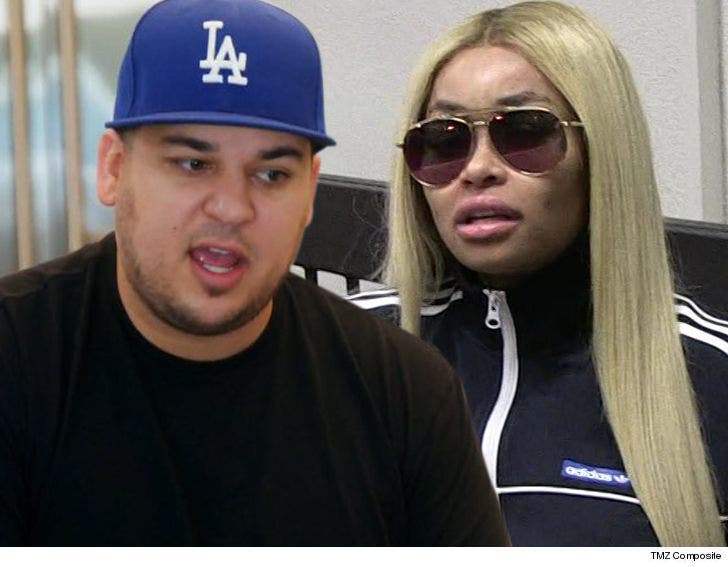 Rob Kardashian and Blac Chyna have settled their custody war, TMZ has learned, and Rob paid a heavy price to get her to drop her domestic violence allegations.

Sources familiar with the situation tell us, Rob and Chyna have agreed to joint custody of 10-month-old Dream. We're told under the deal, Rob gets a skosh more than 50% custody.

Now the money. We're told Rob drew the line during negotiations at $10k a month for child support, but she wanted north of $50k. There was some horse-trading, we're told, and Rob agreed to double his offer and pay Chyna $20k a month, and she agreed in return to drop her domestic violence allegations.

You'll recall, Chyna got a restraining order against Rob after claiming he allegedly beat her up and threatened to kill himself.

As for the $20k a month, we're told a chunk of that will go directly to nannies. We're told Rob is concerned about Chyna's parenting. Sources say she left Dream at home this weekend while she left to party, and he wants to make sure there are enough nannies to protect the kid.

And, Rob has agreed to pay Chyna's legal bill, which is not chump change. 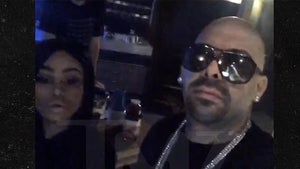 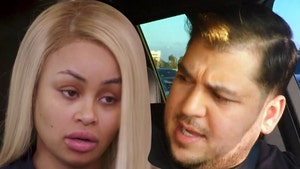