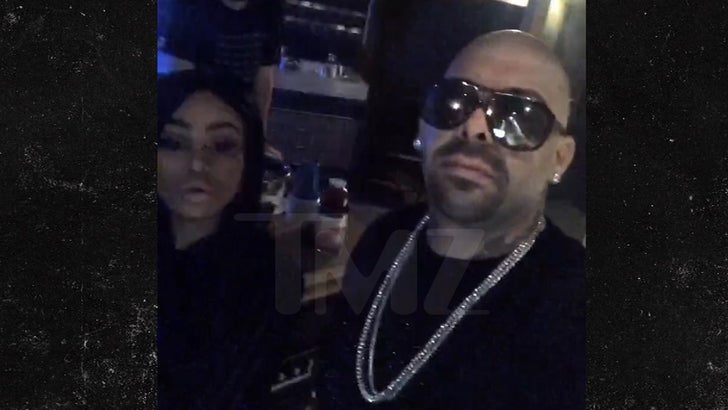 Blac Chyna's upcoming debut album is following a recipe for success -- feature a bunch of big-name rappers ... and team up with the guy who made her baby daddy a star.

Sources close to Chyna tell TMZ ... she's working with Mally Mall, the producer who discovered Tyga and helped launch his rap career, and she's recruiting hip-hop stars to get on the mic with her. We're told some of the names include Yo Gotti, Tory Lanez, Jeremih and Rae Sremmurd's Swae Lee -- who was chilling in studio with BC and Mally in this clip.

We're told she's aiming high with her debut. Remember Nicki Minaj was Chyna's inspiration to record, after they co-starred in a Yo Gotti music video. 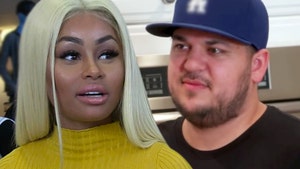 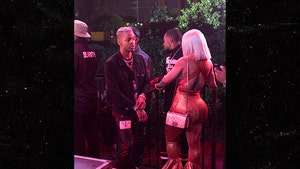 Blac Chyna Back with Mechie at High Life Music Festival