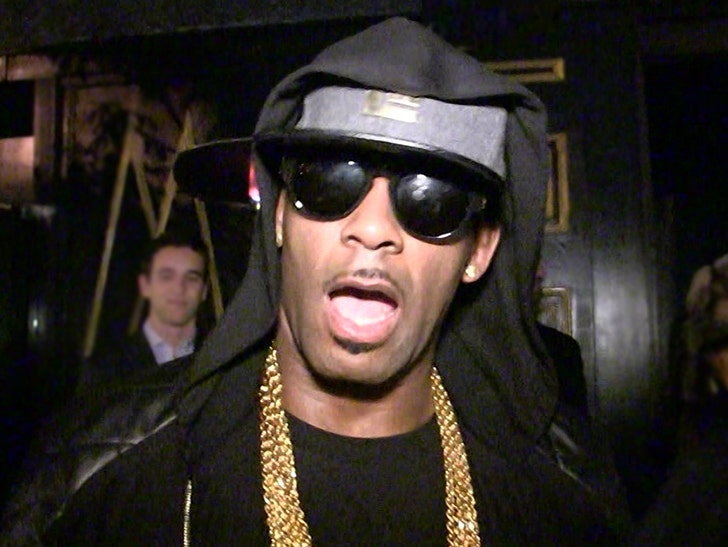 The father of one of R. Kelly 's alleged sex slaves claims the singer's manager threatened to kill him ... and he's reported the incident to police.

Timothy Savage -- the father of Kelly's alleged sex slave Joycelyn Savage -- tells TMZ ... Kelly's manager, James Mason, called him on Wednesday and threatened to kill him when he called and said, "I'm gonna do harm to you and your family, when I see you I'm gonna get you, I'm going to f****** kill you."

We called and cops confirmed Timothy did file an incident report. According to the report, obtained by TMZ, Timothy says someone witnessed the the threat because the phone call was a 3-way conversation.

TMZ broke the story ... Timothy's gone public claiming Kelly's holding her and others captive as part of an alleged sex cult. But Joycelyn's been adamant throughout the entire time staying with Kelly's her choice.

You'll recall we got her out in Bev Hills back earlier this month ... shopping on vacation. 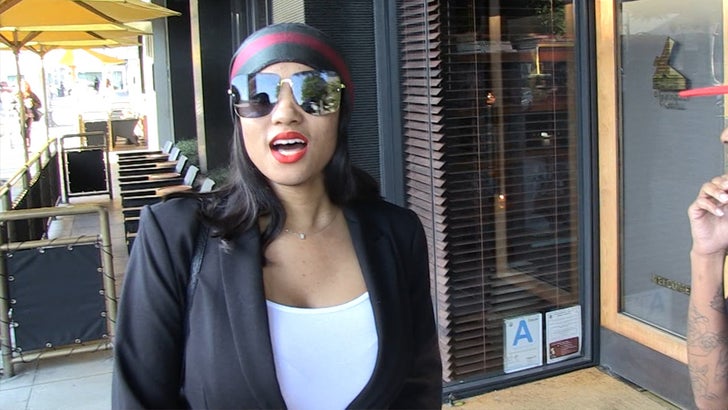 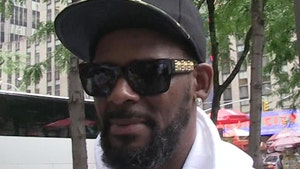 R. Kelly's 'Too Late' Speech to Friends Was No Diss to Accusers 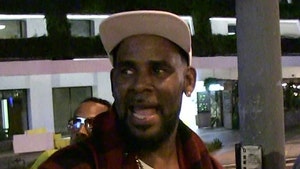