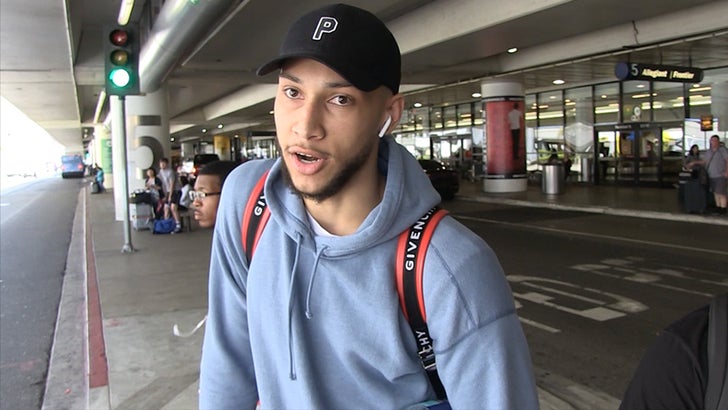 How does 76ers stud Ben Simmons feel about rumors LeBron James could join him in Philadelphia next season? Seems pretty into it to us!!

Unless you've been living under a rock, you know there's speculation LeBron will bounce from Cleveland next season -- even if he leads them in the Finals to another championship -- and there's a lot of talk he could end up in Philly or L.A.

So TMZ Sports asked Simmons at LAX if he thinks he could coexist with King James in the City of Brotherly Love.

"There's only one way to find out, man," the Sixers star coyly tells us.

There's more -- we also talked to the rookie sensation about his feud with Donovan Mitchell, Rookie of the Year voting and his NBA future ... with or without Bron. 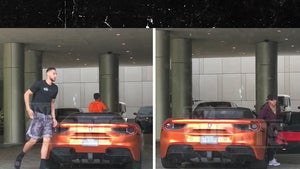 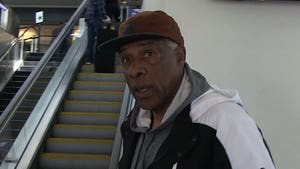