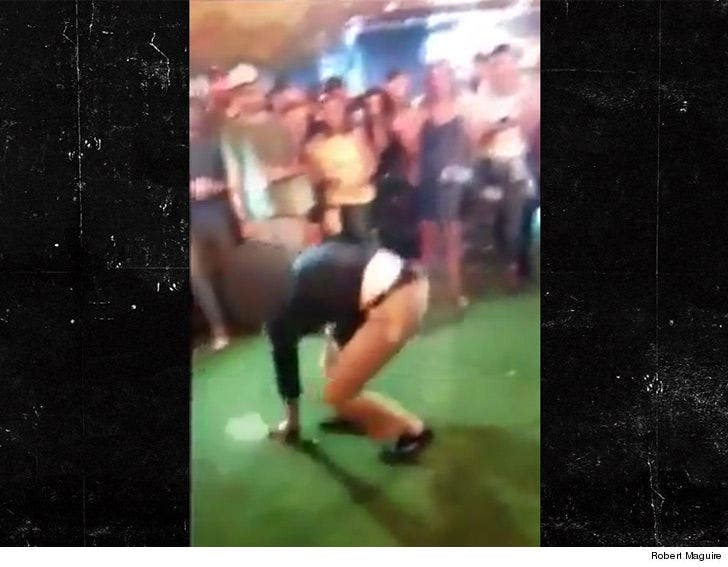 An off-duty FBI agent accidentally shot someone at a night club in Denver after his gun fell out of his holster and went off while dancing ... but luckily the victim seems to be OK.

The unnamed agent was getting his groove on early Saturday morning at Mile High Spirits in Denver, CO, when he decided to do a backflip that made his gun fall loose on the floor.

When an FBI agent did a back flip while dancing at a Denver bar this weekend, the gun he had tucked in his pants fell out. The agent went to pick it up and accidentally fired a round, hitting another patron in the lower leg (he's reportedly in good condition) pic.twitter.com/b8g0wBNoiN

He went to pick it up ... and mistakenly fired a round, according to local police. One man was hit in the lower leg and was hospitalized -- but cops say he's expected to recover.

The man has not been charged with a crime yet -- he was taken to police headquarters and eventually released to an FBI supervisor. The D.A. will decide whether or not to prosecute. 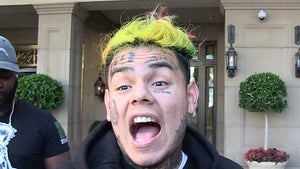 Chief Keef Shot at Outside W Hotel in NYC