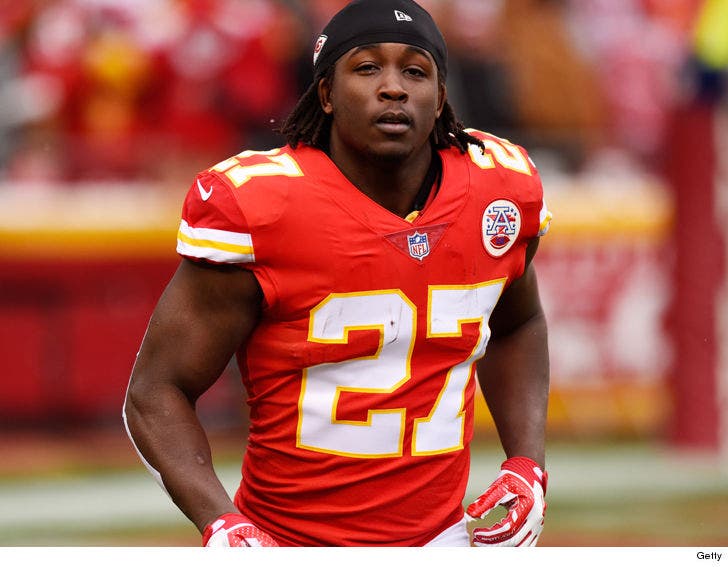 Another alleged physical altercation involving Kansas City Chiefs running back Kareem Hunt ... this time, he allegedly punched a man at an Ohio resort.

TMZ Sports has learned Hunt was at the Bay Lodging Resort in Put-in-Bay, Ohio over the weekend -- where he had been partying all weekend long. There are photos of Hunt hanging at the pool and the DJ booth.

Sources tell us everything was fine until early Sunday morning when Hunt got into a verbal altercation with another resort guest.

We spoke with the alleged victim who tells TMZ Sports he was punched in the face by Hunt ... hard.

TMZ Sports also spoke with a resort official who confirms there was an incident involving Hunt.

We're told the man was NOT seriously injured and did not seek medical attention. Hunt was not arrested.

The alleged victim tells us he does not plan on pressing any charges and just wants to move on with his life.

We reached out to Hunt's agent Tuesday morning who told us he would get back to us with a statement ... but never did.

Hunt has been accused of getting violent in the past ... he was accused of shoving a woman at a hotel back in February but Hunt's friends told police the alleged victim was lying.