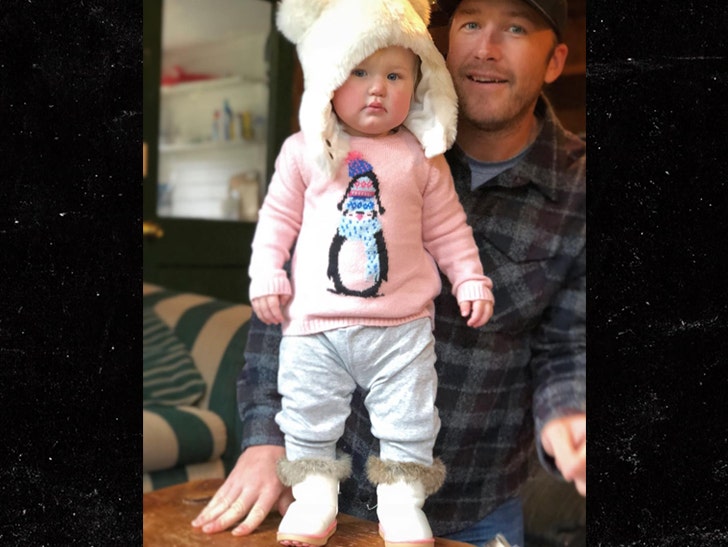 6/13 -- We're told Bode was, in fact, not present at the time of the accident -- our sources say there wasn't a party either -- Morgan was simply at the neighbors' with Emeline.

The Orange County Coroner's Office confirms Emeline Grier Miller passed away in a hospital. A source close to the family tells us Bode and his wife, Morgan, were attending a neighbor's party on Sunday -- and, somehow, Emeline ended up in a pool.

It's unclear how long she was in the water but, according to Orange County Fire, paramedics rushed to the scene and performed CPR before transporting her to a hospital. They were not able to resuscitate her.

Morgan and Bode said on social media ... "We are beyond devastated. Never in a million years did we think we would experience a pain like this. Her love, her light, her spirit will never be forgotten. Our little girl loved life and lived it to its fullest everyday."

Emeline was the youngest of Bode's 4 children. She was named after Bode's grandmother.