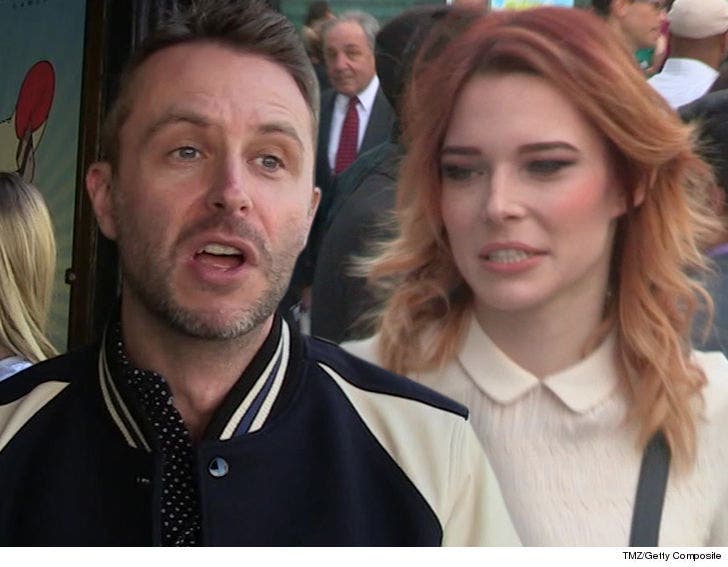 Chris Hardwick is firing back at his ex girlfriend, Chloe Dykstra ... denying her allegations he sexually abused her during their relationship.

Hardwick tells TMZ ... "I was heartbroken to read Chloe's post. Our three year relationship was not perfect -- we were ultimately not a good match and argued -- even shouted at each other -- but I loved her, and did my best to uplift and support her as a partner and companion in any way and at no time did I sexually assault her."

He continues, "When we were living together, I found out that Chloe cheated on me, and I ended the relationship. For several weeks after we broke up, she asked to get back together with me and even told me she wanted to have kids with me, 'build a life' with me and told me that I was 'the one,' but I did not want to be with someone who was unfaithful.

I'm devastated to read that she is now accusing me of conduct that did not occur. I was blindsided by her post and always wanted the best for her. As a husband, a son, and future father, I do not condone any kind of mistreatment of women."

As we reported ... Chloe posted an explosive essay detailing a prior relationship with a man 20 years older than her, who forced to have sex and follow his strict rules. She never named Chris as the ex, but every detail of the story made it clear he's the man to whom she was referring.

Hardwick is already feeling the fallout -- Nerdist, the website he founded and sold to Legendary Entertainment, removed all of his content on Friday, and made it clear he no longer has any affiliation with the company.

He also hosts his own talk show on AMC, as well as "Talking Dead." The channel has yet to comment on the allegations or the fate of Hardwick's shows. 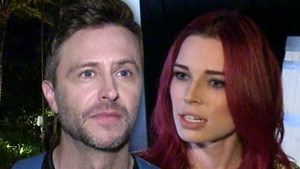